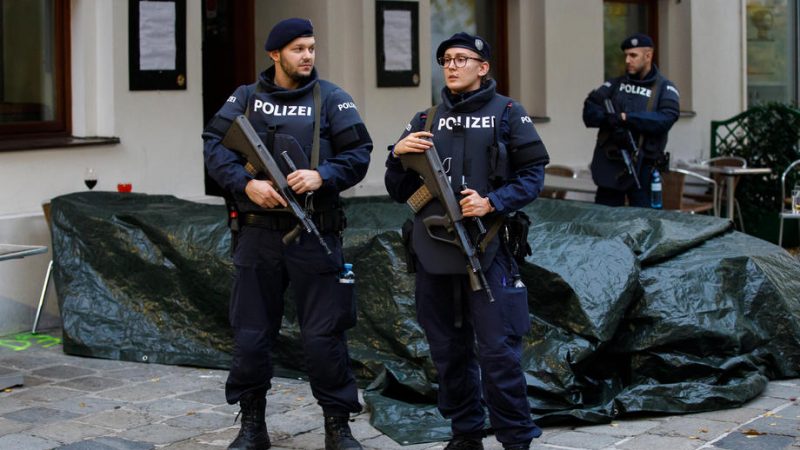 After gunmen opened fire across six locations in central Vienna, police have so far arrested 14 suspects, all peers of one of the shooters who died during the incident. However, the possibility of a second attacker on the run cannot be ruled out, said Interior Minister Karl Nehammer.

The entire country has been in mourning since Tuesday as it went into mourning for three days, raising black flags from public buildings.

The militant Islamist group Islamic State (IS) officially admitted responsibility for the attack on Tuesday evening.

The official number of persons injured from the attack has been corrected from 17 to 22.