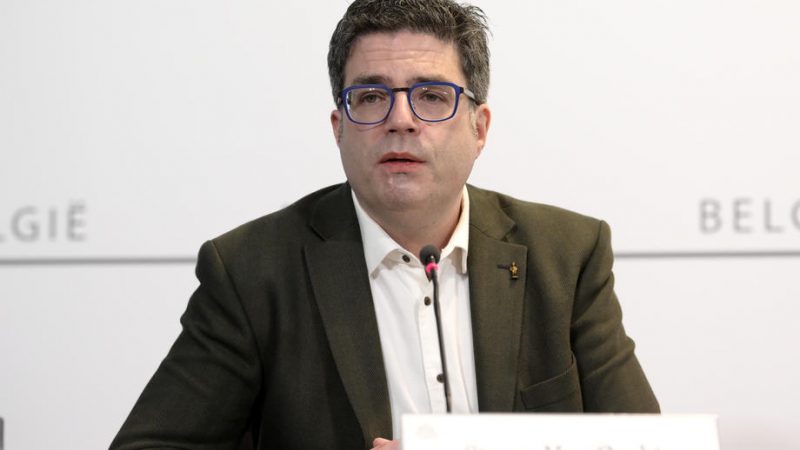 The Belgian government will wait for the next four weeks before implementing new relaxation, Gucht said. [EPA-EFE/Philip Reynaers]

Over the past week, an average of 1,066 new COVID-19 infections has been detected per day in Belgium, an increase of 84% over the previous week.

At the same time, however, an average of 17 patients was hospitalised each day, 4% fewer than the previous week.

Virologist Steven Van Gucht told VRT that the Belgian government will wait another four weeks before implementing any further relaxation of restrictions.

“I don’t think it is necessary to tighten up, like in the Netherlands, where the numbers have risen very sharply,” he added.

One in 2 infections is currently being detected among young people under the age of 25.

“But we are now also seeing slight increases in the older groups of our population. These are people who have often already been vaccinated, but perhaps not yet fully,” he added.