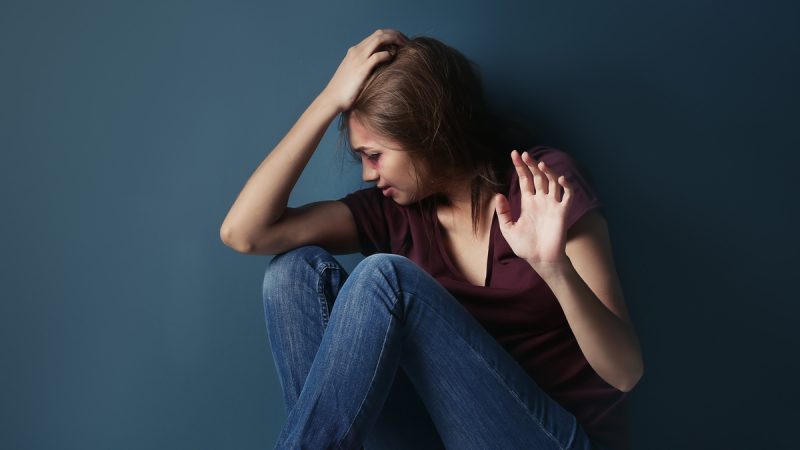 The European Parliament has called on Czechia, Slovakia, Hungary, Latvia, Lithuania and Bulgaria to immediately ratify the Istanbul Convention on preventing and combating violence against women. In Visegrad countries, the convention remains a tricky political issue, mainly because of disinformation campaigns against the document.

“The Istanbul Convention is surrounded by many myths that are actively shared by its opponents. It is necessary to tackle this massive disinformation campaign,” vice-president of the European Parliament Dita Charanzová (Renew) told the Czech News Agency.

Czechia signed the convention in 2016 but never ratified it. The same goes for Slovakia, where conservative parties oppose the treaty, arguing that it promotes a “gender ideology”. In both countries, false claims that ratification obliges the government to acknowledge a third gender have been spread.

Other opponents say that countries simply do not need the convention as they already have sufficient domestic law. “The Czech Republic already has an effective bill against domestic violence. Our law already includes criminal acts that are listed in the Istanbul Convention,” Czech MEP Michaela Šojdrová (KDU-ČSL, EPP) explained.

The Istanbul Convention was created in 2011. It commits its signatories to prevent violence against women, contribute to gender equality and protect victims. According to many MEPs, the EU should not wait any longer for the approval of all member states and should instead ratify the treaty by a qualified majority. EU lawmakers raised the issue on the International Day for the Elimination of Violence against Women (25 November).

Poland has already ratified the Convention, but in 2020, the conservative Polish government announced its intention to withdraw from the Treaty. However, the issue has been off the table in the past months.

The Hungarian position on the Istanbul Treaty is even more complicated. In May 2020, Fidesz’s minority coalition partner KDNP introduced a political declaration to parliament rejecting the ratification of the Istanbul Convention, and complaining that the Treaty ran against the government’s migration policy.

Lőrinc Nacsa, spokesman of the KDNP group, said at the time that the document sought to prescribe the definition of gender along with “the destructive gender theory”. Moreover, the spokesman claimed that the Treaty forces countries to grant asylum based on gender.

However, before politically rejecting the declaration, Hungary has lagged behind in meeting its requirements, such as providing regular professional training for police officers on how to deal with domestic violence and violence against women or establishing intervention programmes for male rapists.

As Telex.hu reported, in her speech in Strasbourg on Thursday (25 November), Fidesz MEP Lívia Járóka agreed with the “common goal of ending violence against women, but the binding nature of the Istanbul Convention is divisive because it contains ideologically driven elements that are unacceptable to the Christian conservative communities, including the EP.”

Instead, “Hungary is fighting to reduce violence, we believe not in the ratification of documents but in action,” she added.

According to the EU’s fundamental rights agency (FRA), one in five women in Hungary suffers physical abuse in a relationship.