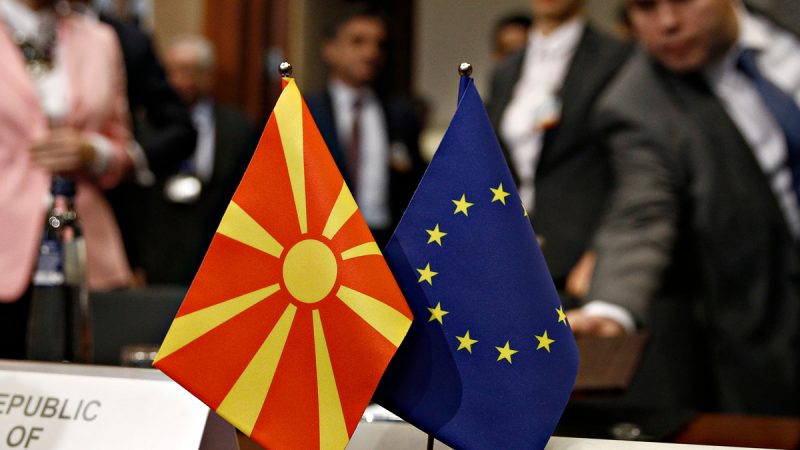 There is no dilemma about the country’s strategic priorities: economic consolidation, EU membership and regional integration, Hristijan Mickoski, leader of VMRO-DPMNE, the biggest opposition party, told Croatian daily Večernji list in an interview.

“If the new government formed in this parliament would not ensure stability needed for reforms, the early elections are the best option”, said Mickoski.

He said that Bulgaria blocking the path of Skopje towards the EU is a consequence of PM Zoran Zaev’s promises to Sofia that he knew were impossible to realise. “In that context, we do not have the right to complain about measures Bulgaria took protecting its interest”, said Mickoski.

“VMRO-DPMNE is in its substrate and historical genesis a pro-European party. I was educated and worked in Western universities in Germany and Italy. This claim of our Eastern ties [Russia] is fabricated by the current government, to try to cover up their own failures”, said the opposition leader.

“We had a lot of objections to the Agreement and did not support it. From today’s perspective, the reality Zaev brought with the Agreement did not bring better times for [North] Macedonia,”  Mickoski said of the Prespa agreement.