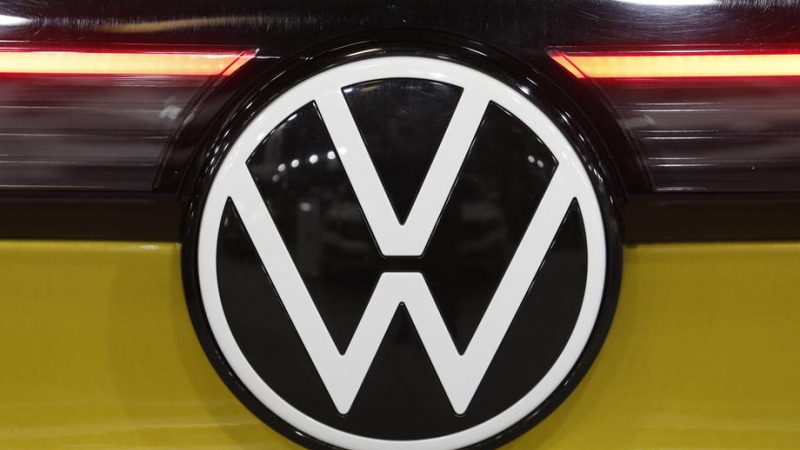 Volkswagen, one of Germany’s largest car manufacturer companies, has announced that it will delay a decision on its five-year investment plan planned for 12 November to December, as its turnover fell in the third quarter.

“We must increase productivity in order to stay competitive,” said Volkswagen chief Herbert Diess in a telephone conference on Thursday. Semiconductor supply chain issues had shown the company that it was not resilient enough, added Chief Finance Officer Arno Antlitz.

Volkswagen is one of many German companies suffering from supply chain issues. A key reason Germany’s economic growth was lagging behind initial projections, minister of economy Peter Altmaier told journalists on Wednesday.

The company headquarters in Wolfsburg are most strongly affected. “Surely we will need to cut jobs,” Diess said, noting jobs in production, management and development.

Diess was also pressured to attend next week’s works council meeting and has had to cancel a trip to meet with US investors to attend the 4 November meeting, having warned earlier that “30,000 jobs are at stake”.