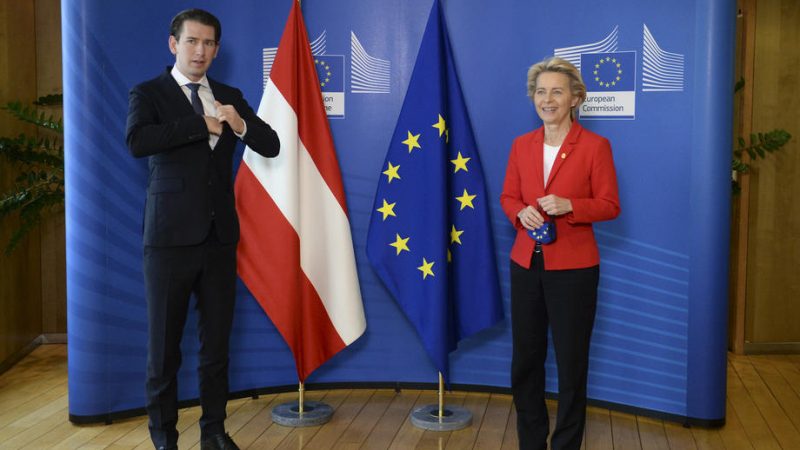 Austria will primarily invest the money in railways, broadband extension and ecological projects.

“The plan is ambitious and has foresight,” von der Leyen told journalists. According to the European Commission, 58% of the proposed investments serve climate protection, while 52% will push forward digitalisation.

Kurz said that although he is content with the results of the COVID-19 recovery plan negotiations he is reluctant to portray the EU financial support as a “present” as “we as the Republic of Austria are net contributors.”

Climate Minister Leonore Gewessler was also pleased and said in a press statement that Austria was one of the forerunners in the EU when it comes to climate neutrality. Austria “uses the funds to protect our climate and environment,” she said, and added that when it comes to the green transition “we are at the vanguard throughout Europe.”

The EU Commission agreed on the Recovery Fund in July 2020, which is worth a total of €750 billion.