Vucic: Serbia opposes sanctions against anyone in Republika Srpska 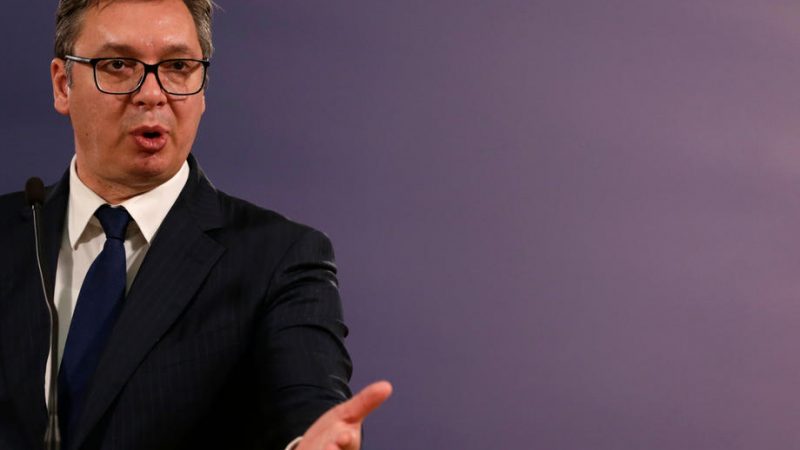 Serbia would oppose sanctions against anyone in Republika Srpska, Serbian President Aleksandar Vučić said on Saturday.

“Our stand is very firm, clear and unambiguous. We’re asking them all to talk to us and solve problems through dialogue,” Vučić said after meeting with Milorad Dodik, the Serb member of the Presidency of Bosnia and Herzegovina.

“I urge all who believe they have finished everything with sanctions and that it is only a matter of implementation now to think again before making that decision. Serbia will not join the sanctions.” Vučić stressed.

He said Dodik was ready to talk if the issue of forests and farmland reportedly being seized from Republika Srpska and “given into the hands” of the central authorities of Bosnia and Herzegovina is resolved.

He added that he had also discussed the Republika Srpska army with Dodik and conveyed “several important messages” from the European Union and the world.