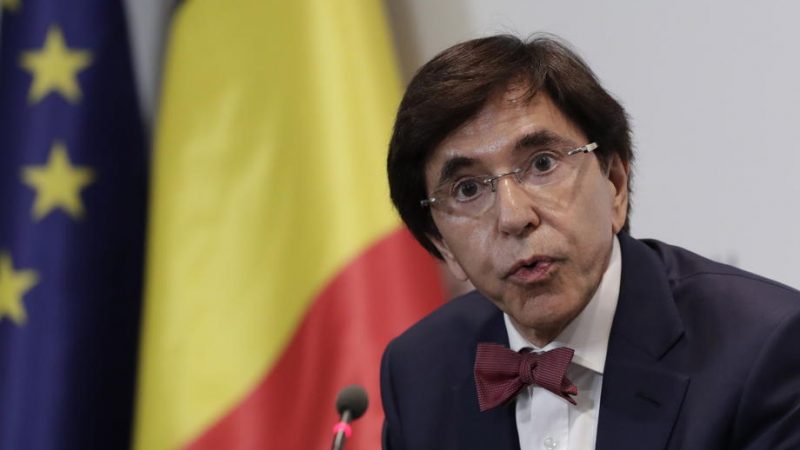 Minister-President of the Walloon Region, Elio Di Rupo (PS), said he does not rule out blocking future trade agreements, such as a previous regional Walloon government did a few years ago with CETA.

“We’ve been living according to Boris Johnson’s moods. His attitude does not allow us to see clearly in the future of relations between the EU and the United Kingdom,” Di Rupo tweeted on Wednesday.

According to the former Belgian prime minister, a ‘no-deal Brexit’ could lead to a loss of up to five thousand jobs in Wallonia.

“I will not hesitate to ask my parliament to use its right of veto, as was the case for the #CETA if future trade agreements with the United Kingdom cross the red lines set by my Government,” he said.

“I also want to highlight the need to find an agreement in the interest of the European regions which will be the most proportionately affected. I am thinking in particular of my sister region, Flanders,” Di Rupo added.

But the preference remains for a Brexit agreement above all else, the Prime Minister’s Office added.

In 2016, CETA, the trade agreement between Europe and Canada, was not approved at the Council of the EU, because Belgium was unable to agree due to the veto of the Walloon government.

Wallonia only issued a power of attorney after approval of an additional statement.