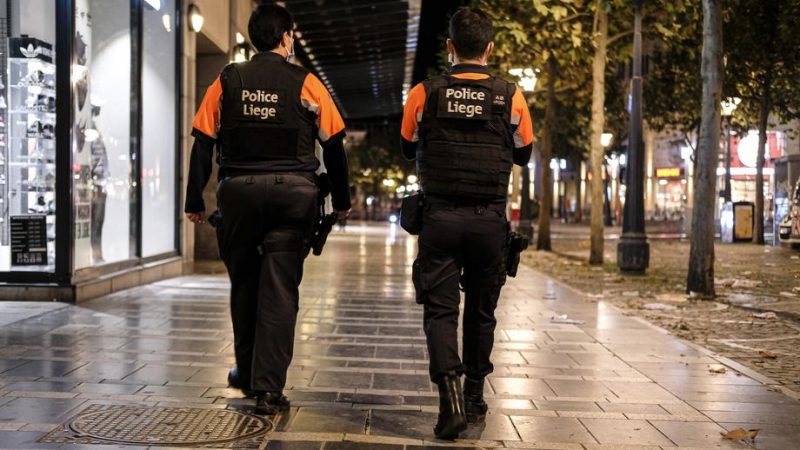 The Brussels regional government confirmed that the curfew will not be lifted on Thursday and will instead be extended until 13 December. However, health experts are puzzled that infection rates are declining less quickly than expected.

The regional cabinet is set to formalise the decision on Thursday morning.

Wallonia moved to extend its own regional curfew until the same date, with all provincial governors passing the measures on Wednesday.

Both regions had tightened the curfew even further than the one imposed by national measures due to a rapid increase in infections.

“The infection figures, the hospital figures and the death figures are lower than the week before,” virologist Steven Van Gucht told reporters.

However, although infection rates have been declining for the first time, they still fell less quickly than expected.

“We don’t have a clear explanation for this for the time being,” Van Gucht said, “but it is an important signal that we will be monitoring closely in the coming days.”

“In any case, this delay is not due to the reopening of the schools, because it is still too early to see the effects of this. Nor is this linked to the broadening of the testing strategy as it won’t start until next week (23 November),” the virologist clarified.