Warsaw expects continuity with US on security, energy 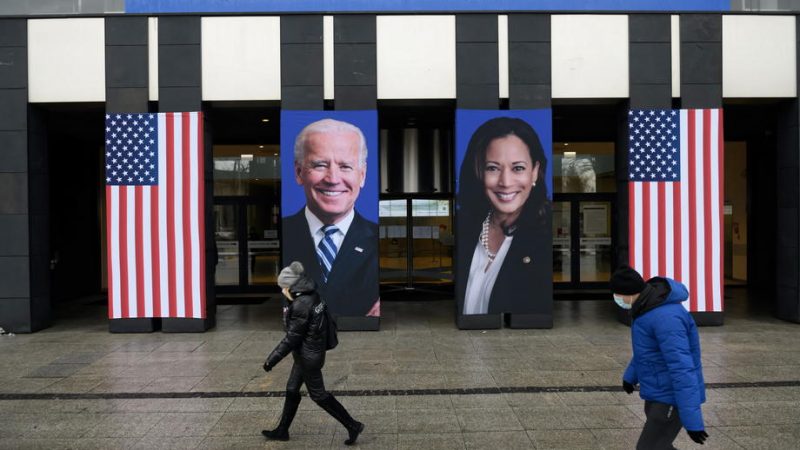 A view of posters of US President-elect Joe Biden and Vice President-elect Kamala Harris on the facade of the Marshal Office of the Wielkopolska Region in Poznan, west-central Poland, 20 January 2021. [EFE-EPA/ JAKUB KACZMARCZYK]

“I am a big optimist. I think to a large extent we will see a continuation in these areas,” said Polish Deputy Foreign Minister, Marcin Przydacz, in reference to relations with the US on security and energy issues.

The authorities in Warsaw expect that EU-US relations will also strengthen with the new US presidency. “Poland has always advocated the closest possible transatlantic cooperation and its further development. As long as it is not at the expense of the interests of Central and Eastern Europe, we will watch these processes with optimism,” Przydacz added.

However, some commentators in Poland noted that Duda – unlike the leaders of France, Britain, Spain, or Italy – did not congratulate Kamala Harris on becoming vice president.