By Alexandra Brzozowski and Nikolaus J. Kurmayer | EURACTIV.com and EURACTIV.de 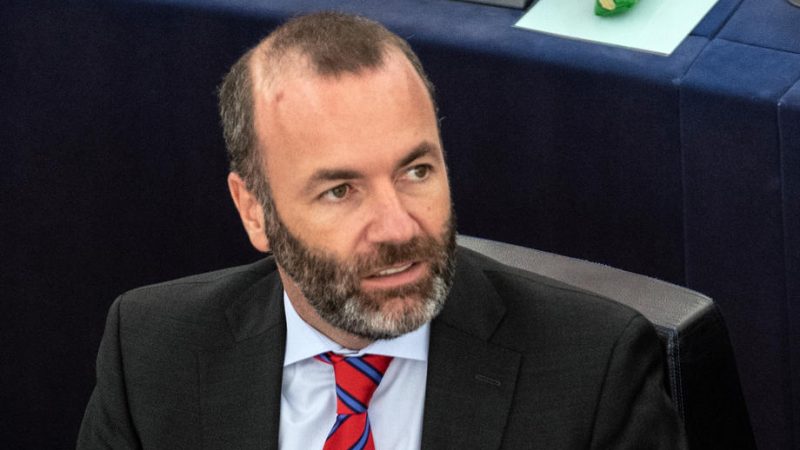 The announcement did not come as a surprise, although it was initially speculated that Weber would take over from Italian Social Democrat EU Parliament President David Sassoli next January. [EPA-EFE/PATRICK SEEGER]

EPP chairman and CSU vice leader Manfred Weber announced that he would not be running for president of the European Parliament for the coming two and half years. Instead, he wants to lead the EPP into the future.

“I am not available for the election of the president of Parliament in January,” Weber tweeted.

During the EPP party congress in Berlin, Weber announced he is applying to succeed current EPP President Donald Tusk, who has moved from the Brussels stage to his homeland in Poland and has since taken over the leadership of the opposition there.

This election is likely to take place in April.

The announcement did not come as a surprise, although it was initially speculated that Weber would take over from Italian Social Democrat EU Parliament President David Sassoli next January.

According to a gentlemen’s agreement struck after the European elections in 2019, the term was split in two two-and-a-half-year terms, one for the S&D and one for the EPP.

“In the agreement of the three large pro-European groups in the European Parliament, one thing is clear: the EPP Group will provide the president of Parliament in the second part of the legislature,“ Weber said.

German Bundestagspresident Wolfgang Schäuble commented that the EU Parliament had missed an opportunity in 2019 to unite itself behind Weber – who failed to become European Commission president despite being the Spitzenkandidat of the largest party.

It would have landed Weber the top job and strengthened the EU parliament in turn, Schäuble added.

Rumours about a potential move to Berlin after the elections are unlikely, especially because the CSU has announced plans to award those only to members of the CSU regional group.