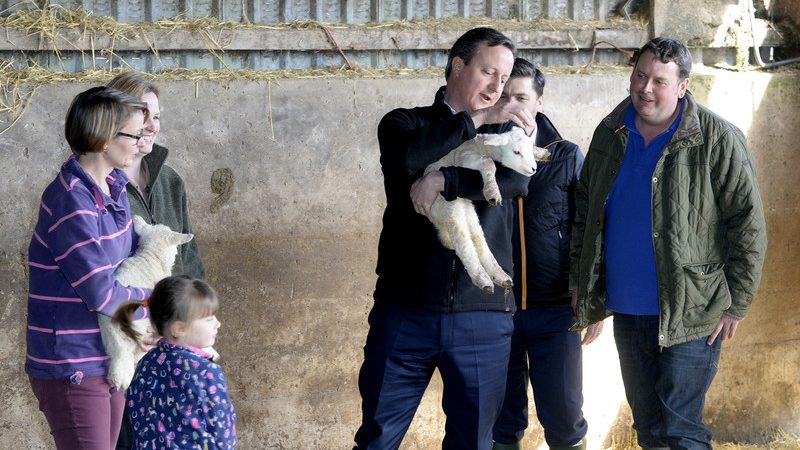 The Welsh lamb industry could become “economically unviable” as post–Brexit trade deals liberalise farming markets and the “floodgates for imports from across the world” are opened, said the Welsh National Farmers’ Union President, John Davies, on Thursday (22 October).

UK ministers view the trade deal agreed earlier this week between the UK and New Zealand, one of the first that Boris Johnson’s government has negotiated since leaving the EU’s single market, as a triumph. Still, it has been met with concern by the farming lobby.

New Zealand lamb has a longer shelf life than its UK rival, potentially making it a more attractive product. However, UK farmers also fear that the trade pacts with New Zealand and others, including Australia and, potentially, the United States, risk setting precedents that will be mirrored in other trade deals.

The Johnson government says that the New Zealand agreement will open up new export opportunities for UK farmers.