Western Austria to start mass testing earlier than other regions 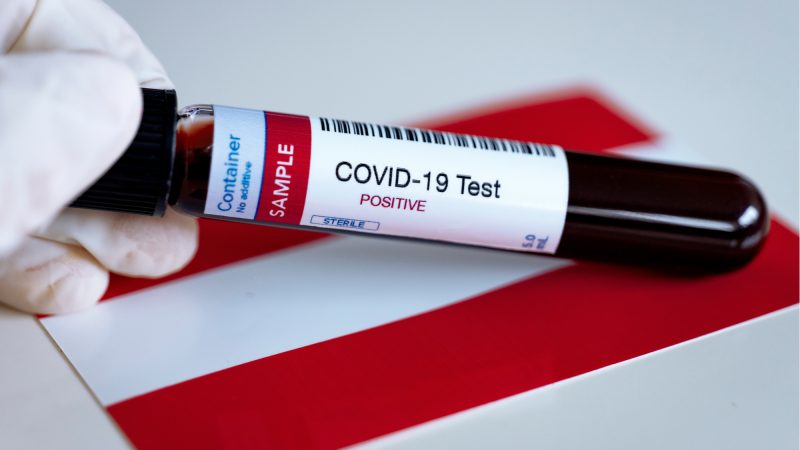 Austria’s Western states (Vorarlberg, Tyrol and Salzburg) will have their tests already on the first weekend of December to make logistics more manageable, Chancellor Sebastian Kurz announced on Wednesday.

This comes after Austria initially stated that the whole population would be tested shortly before Christmas to mitigate clusters at celebrations.

However, the national lockdown currently in place is still set to end on 7 December. The government will present its post-lockdown plans next week. Health Minister Rudolf Anschober (Greens) had already announced that some restrictions will stay in place.