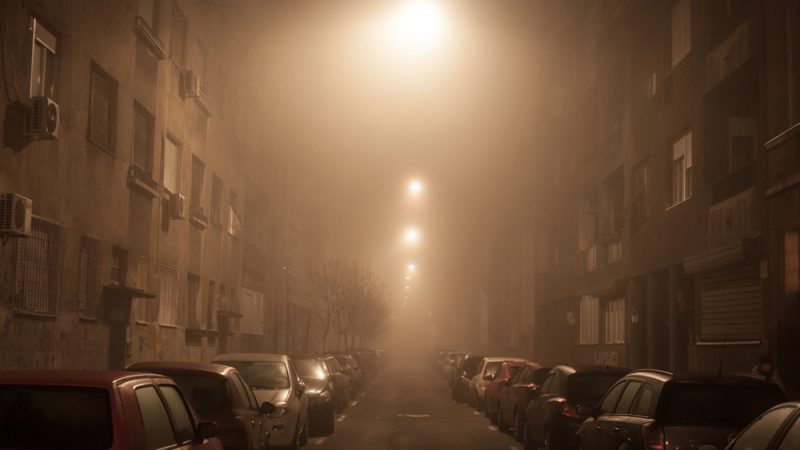 The problem has persisted for years but became a topic for debate only recently - when air quality indicators and the number of PM particles were made public, Tomanić added. [Shutterstock/BalkansCat]

Air pollution is a problem shared across the Western Balkans for which regional solidarity is needed so that people can exercise their “right to breathe,” the executive director of the European Fund for the Balkans, Aleksandra Tomanić, told BETA in an interview on Monday at the launch of “The Balkans United for Clean Air” campaign.

The problem has persisted for years but became a topic for debate only recently – when air quality indicators and the number of PM particles were made public, Tomanić added.

“We have a very high death rate, and as varying as the numbers may be, regional statistics show that 13,500 people die prematurely every year due to poor air quality,” said Tomanić, explaining that power plants are the largest but not the only polluters in the region.

Tomanić said that the objective of the campaign was to make the public familiar with the magnitude of the problem, and provide adequate information as to the causes and consequences of air pollution so that people could demand that their rights be respected.

The campaign will take place across the region in partnership with the Right to the City from Belgrade (Serbia), the Environmental and Territorial Management Institute from Tirana (Albania), the Ekoforum from Zenica, and the Centre for Ecology and Energy from Tuzla (Bosnia and Herzegovina), Sbunker from Priština (Kosovo), Air Care from Skopje (North Macedonia) and OZON from Podgorica (Montenegro). (EURACTIV.rs | betabriefing.com)