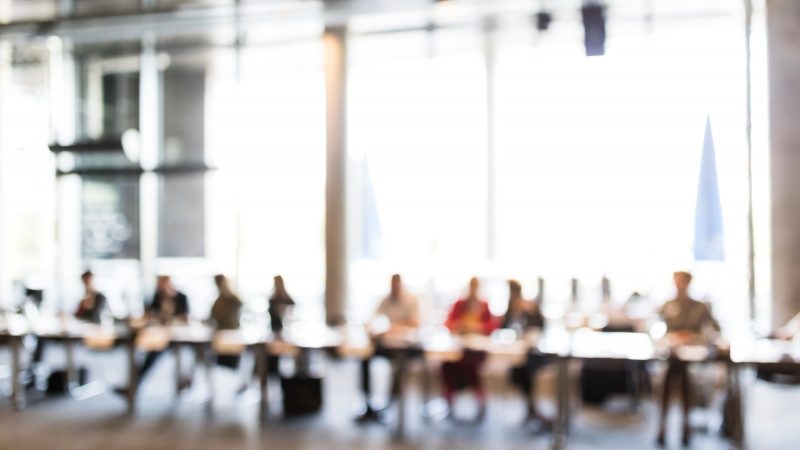 The agreement is the outcome of the UNESCO EU-funded project, Building Trust in Media and South-East Europe- Phase 2, which brought together the area’s self-regulatory bodies.

Adeline Hulin from the UNESCO Liaison Office in Brussels said, “The adoption of a Joint Declaration by all Press Councils of South-East Europe and Turkey is a solid signal about the increased cooperation existing between self-regulatory mechanisms of the region. It is also a strong call for increased adherence of online media actors to ethical and professional media standards and a call to various stakeholders to strengthen the sustainability and effectiveness of media self-regulation.”

During the event, participants discussed common positions on challenges posed by the current evolving information ecosystem, new forms of journalism, and dependency on social media for distributing content. The need to increase media literacy in schools and society was also highlighted.

They drew attention to the threats facing journalists in the region, including vexatious lawsuits, state capture, abuse from political figures, and the attacking of online platforms by malicious actors.

The declaration also calls on media professionals to ensure sufficient training and awareness of journalistic standards and ensure the visibility of the media’s adherence to self-regulatory systems.

Koloreto Cukali, Executive Director of the Albanian Media council said, “Press and Media Councils increasingly have a role to play in helping ethical media survive and thrive on the Internet platforms, particularly on social media platforms.”

The declaration comes at a time when independent media is at growing risk of financial hardship and pressure from usually political forces. Some states, like Albania, have tried to introduce draconian media laws, while other regimes, like Serbia and Turkey, continue to stifle critical voices. Attacks and violations against journalists in the region remain high, and largely unpunished.