Whatever happened to the world’s best education system? 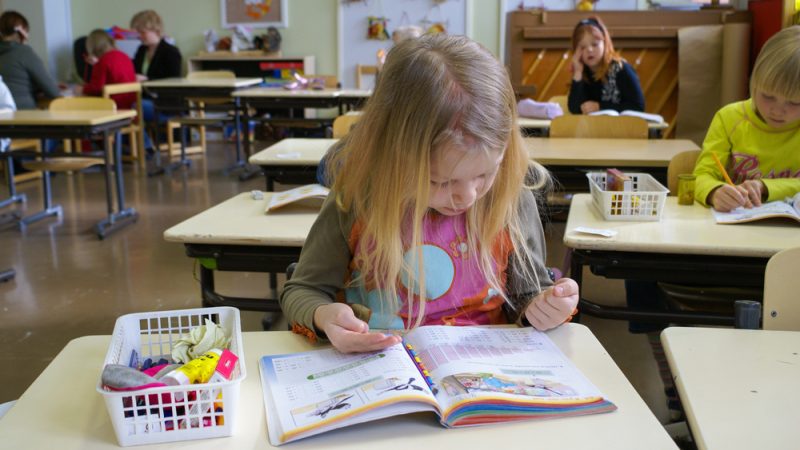 This stagnation in the education system has a negative impact on the availability of skilled labour. [Shutterstock/ Michal Knitl]

The survey, compiled by the Finnish Federation for Social Affairs and Health (Soste), shows that the level of education of young people and those about to retire and leave the labour market is currently about the same. A significant share of people aged between 20 and 24 and 60 and 64 have only basic compulsory education.

This stagnation in the education system has negatively impacted the availability of skilled labour. This, in turn, affects the country’s productivity, global competitiveness and eventually the standard of living.

Aleksi Kalenius, Soste’s labour market specialist, said in a YLE interview: “The most important natural resource of Finland is situated between the ears of citizens. Our rise from an agricultural fringe country to become a competitive and the world’s happiest country has been based on the education and the level of competence.”

To alter a downward spiral, Soste recommends quick measures. The government has extended compulsory education for all up to the age of 18. Researchers say lawmakers should consider extending it further to cover higher education and university-level degrees. What is needed is a sharp increase of available places at universities, Soste argues.

Finland’s target has been to secure half of the younger generation a university-level degree by 2030, though the Soste research argues that reaching the target has already become unrealistic.