When will Romania’s recovery plan be ready? 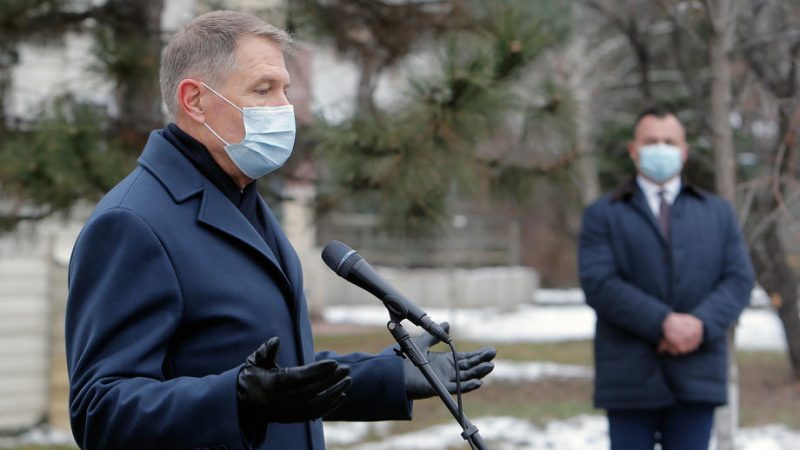 Klaus Iohannis presented the main priorities of the upcoming recovery plan: healthcare, jobs, education and the environment. But the president talked a bit about what investments are needed, without actually mentioning any reforms. [EPA-EFE/BOGDAN CRISTEL]

Romania’s national Recovery and resilience plan will be ready in April, president Klaus Iohannis said Wednesday, after talks with some of the ministers in charge and prime minister Florin Citu.
Back in January, the government approved a memorandum establishing the steps to conclude the recovery plan by March, which needs to get the EU Commission’s approval by the end of April. Romania has an allocation of more than €30 billion from the Recovery and Resilience Facility.
Klaus Iohannis presented the main priorities of the upcoming recovery plan: healthcare, jobs, education and the environment. The president talked about what investments are needed, without mentioning any reforms.
The government sent an initial version of the plan to the Commission, but the EU Executive rejected the proposal specifically because it lacked proposed reforms.
Ghinea has organised various debates with stakeholders over the past weeks in order to elaborate a better plan, but the opposition accused the coalition of ignoring its proposals.
“We have available more than €30 billion, which can be used to fix things in our country, to help us get better out of the pandemic and the economic crisis it caused,” president Iohannis said Wednesday.  “There are huge opportunities and we want to capitalize on them.”
In an interview with EURACTIV.com last week, Marcel Ciolacu, the leader of the country’s main opposition, the Social Democratic Party (PSD), said Romania’s proposed recovery plan is economically unbalanced and politically biased as it focuses on investments in rich regions while disregarding poorer areas led by leftist local authorities.
“The most important projects included in this plan are targeting only those local authorities that were won in the local election by the National Liberal Party,” Ciolacu said.