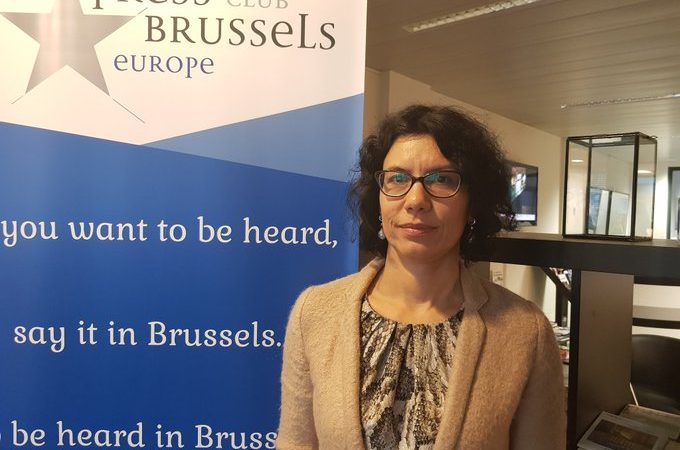 Mateva was fired three years ago after becoming the only civil servant who was apparently trying to stop irregularities and crimes in providing Bulgarian passports for cash. She filed a complaint with the prosecutor’s office in 2014, which led to the first inspection at the State Agency for Bulgarians Abroad. The prosecutor’s office announced numerous violations in the issuance of certificates of Bulgarian origin to foreigners who have nothing to do with Bulgaria.

In 2016, Mateva also signalled the sale of passports to the counterintelligence services. Once in power, the VMRO party, a junior partner in the governing coalition, acted quickly to dismiss Mateva. After she was fired in August 2016, the number of “golden passports” issued grew exponentially. The Commission urged a crackdown on the scheme in 2019. But apparently, Bulgaria intends to keep the scheme although it has brought little investment.

The SAC now ruled that Mateva’s dismissal was illegal and she should be reinstated. The court found that her dismissal was completely unmotivated. The justice ministry did not indicate any actions or omissions on its part that hindered her work.