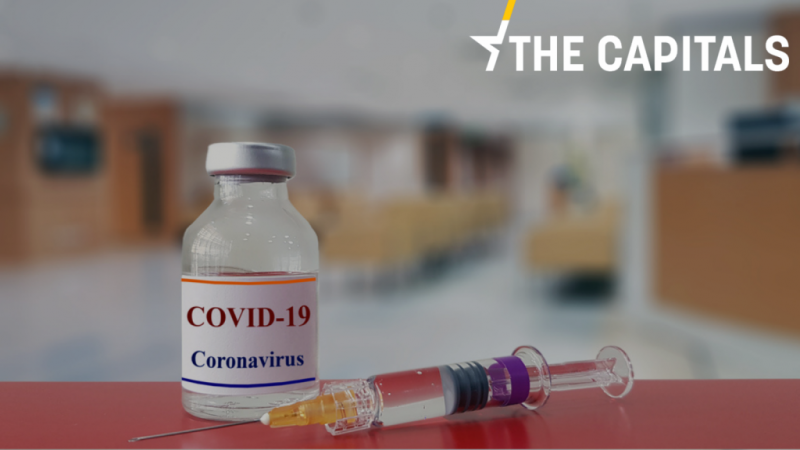 The two Balkan countries have the lowest vaccination rates across the bloc, and the epidemiological situation is getting out of control again.

The two Balkan countries have the lowest vaccination rates across the bloc, and the epidemiological situation is getting out of control again. Our reporters in Sofia and Bucharest analyse the reasons behind the failure of both countries to tackle the pandemic.

The role of unconvinced Bulgarian doctors

Bulgaria ranked second in the EU in terms of COVID-19-related-deaths in the last month and last in terms of vaccination – only 21% of Bulgarians are fully vaccinated against the virus.

Experts told EURACTIV.bg that the situation is due to GPs, the reaction of institutions, and the susceptibility of Bulgarians to fake news.

A significant number of GPs have recommended that people with chronic diseases not be vaccinated, while in Western Europe, these people were vaccinated first. The famous Bulgarian infectious disease expert Atanas Mangarov has been downplaying the virus since the beginning of the pandemic and speaking out against the COVID vaccines. This has created an environment of distrust.

“We havеn’t been able to train most of the doctors who deal with vaccines. The moment for conducting a targeted campaign for medical specialists in the summer of 2020 was missed,” commented epidemiologist Hristiana Batselova.

“I am surprised how many doctors in Bulgaria don’t understand how the vaccines work. Medical professionals were afraid to vaccinate themselves and eventually refused their patients”, Batselova said.

According to the Bulgarian Medical Union, about 70% of Bulgarian doctors are vaccinated, one of the lowest levels in the EU.

“First, some GPs refused to vaccinate many people. The distrust was then deepened by the fake news. It is time to stop blaming the politicians. We cannot constantly blame others for our wrong choices,” Batselova added.

Prominent medical lawyer, Maria Sharkova, commented that vaccination hesitancy in Bulgaria is not a new phenomenon.

“There is still no institutional reaction against fake news spread by medical doctors. Media provides the floor to certain specialists, who spread fake news, invoking the pluralism of opinions argument,” Sharkova said.

Even some members of the Expert Councils, appointed by the health minister, wrote recommendations in direct contradiction with those provided by international professional associations. For example, they recommended against vaccination of pregnant women or those planning to get pregnant in the next six months.

In the past few weeks, the number of coronavirus infections in Romania rose abruptly, and the death toll followed suit. Last week, Romania registered one of the highest death rates globally and applied for EU help to ease part of the strain on its embattled healthcare system.

Doctors and politicians have blamed disinformation campaigns and vaccine scepticism for the low rollout of COVID-19 vaccines, but the reasons behind this situation are more diverse.

Romanians have a long history of distrust in state authorities, and the management of the vaccination campaign has done nothing to address this.

An army doctor was put in charge of the campaign and – while this move might have helped at the beginning as the military is one of the most trusted institutions in Romania – the health ministry was sidelined and communication was poor, according to public relations experts.

Romania was the first EU country to lift restrictions, although its vaccination targets were far from being met. Initially, the government set a target to vaccinate 10 million people by the end of September, and then introduced a midway target of five million people vaccinated by 1 June.

But in May, when the figures were still very far from the target, President Klaus Iohannis and Prime Minister Florin Citu started lifting restrictions. Citu later said his objective was not to vaccinate a certain number of people but to overcome the pandemic.

“The campaign was a success, we practically stopped the pandemic,” President Klaus Iohannis said in June. He justified the already low number of doses administered daily by the reduced number of infections, which kept vaccine take-up rates at very low levels.

As the number of infections rose in September and especially in October, the queues at vaccination centres resurfaced, along with talks of new restrictions and the possibility of making a green pass mandatory for certain activities.

2 responses to “Why Bulgaria and Romania failed in COVID mission”