With or without Trump, US soldiers will be present in Poland 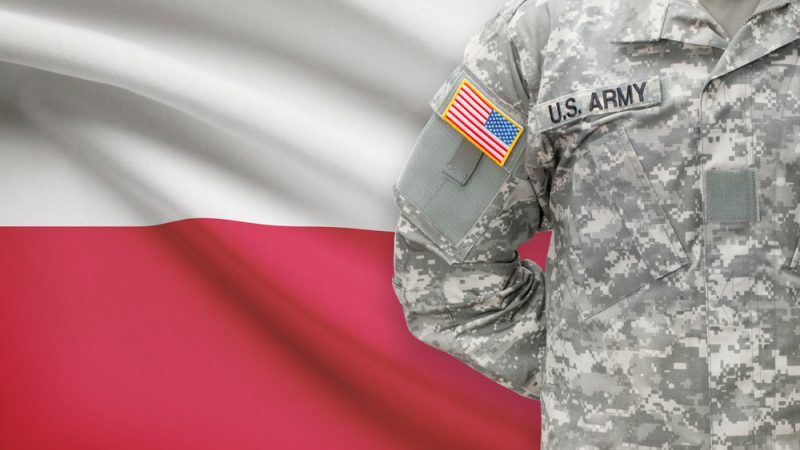 In August, an agreement on enhanced defence cooperation was signed by the head of the national defence ministry, Mariusz Błaszczak, and US Secretary of State Mike Pompeo. [Shutterstock/Niyazz]

Polish President Andrzej Duda ratified the agreement on the American military presence in Poland on Monday, which National Security Bureau head Paweł Soloch said will be “implemented regardless of who will be the tenant of the White House.”

In August, an agreement on enhanced defence cooperation was signed by the head of the national defence ministry, Mariusz Błaszczak, and US Secretary of State Mike Pompeo.

The ratification of the agreement means a higher number of US soldiers will be stationed in Poland to defend, control, maintain and restore order at the bases.

“The parties may agree to use the US military police also for other purposes, depending on the reasons”.

After the ratification, President Duda added that Polish-American relations have a long-lasting history filled with heroes who fought “for our freedom and yours”, referring to a19th-century Polish motto. The president also expressed his gratitude to the US ambassador to Poland, Georgette Mosbacher, “for her personal contribution”.

In other news, protesters gathered on Monday evening in front of the building of the national education ministry chanting “we want education, not indoctrination” and shouting “go to hell” at Education Minister Przemysław Czarnek.

The protesters – some of whom were blocking the streets – moved to the building of the Constitutional Tribunal after the police intervened. The other main streets of Warsaw were also blocked by protesters.