Woman to head Bulgarian Supreme Court for the first time 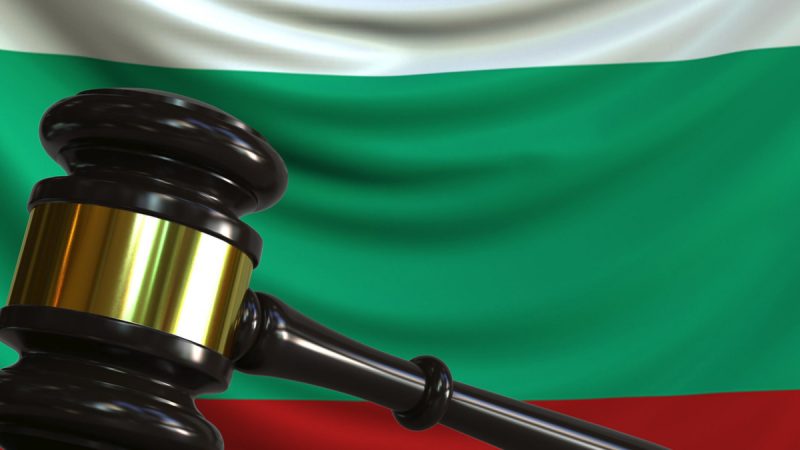 President Rumen Radev signed a decree on Monday appointing Judge Galina Zaharova as chairperson of the Supreme Court of Cassation after she was unanimously elected by Bulgaria’s Supreme Judicial Council on 15 January. [Shutterstock / Novikov Aleksey]

President Rumen Radev signed a decree on Monday appointing Judge Galina Zaharova as chairperson of the Supreme Court of Cassation after she was unanimously elected by Bulgaria’s Supreme Judicial Council on 15 January. Zaharova will thus be the first woman to chair the highest court in the country.

The election of Judge Zaharova is unprecedented for another reason – opponents of judicial reform around Chief Prosecutor Ivan Geshev and judicial reformist circles have united around Zaharova’s election. All members of the SJC described Judge Zaharova as an impeccable judge and a professional with an unblemished reputation.

The choice is due to the changed political situation in Bulgaria. Since the end of last year, a new quadruple governing coalition has been in power, putting judicial reform at the top of its political agenda. Former Prime Minister Boyko Borissov’s GERB (EPP) and the Movement for Rights and Freedoms (ALDE), which have significant influence in the Supreme Judicial Council, are in opposition.

However, the members of the SJC did not block the candidacy of the reformist Zaharova, nominated by her colleagues, the supreme judges. The SJC’s term expires at the end of the year, and its members decided not to enter into confrontation with the new government.

She defines herself as a “professional candidate” who will be “the first among the equal judges”, but not their “boss”.

“The Supreme Court of Cassation has been called upon to uphold the highest values ​​of the rule of law at the highest level,” Zaharova said.