World War I shells discovered near stadium in North Macedonia 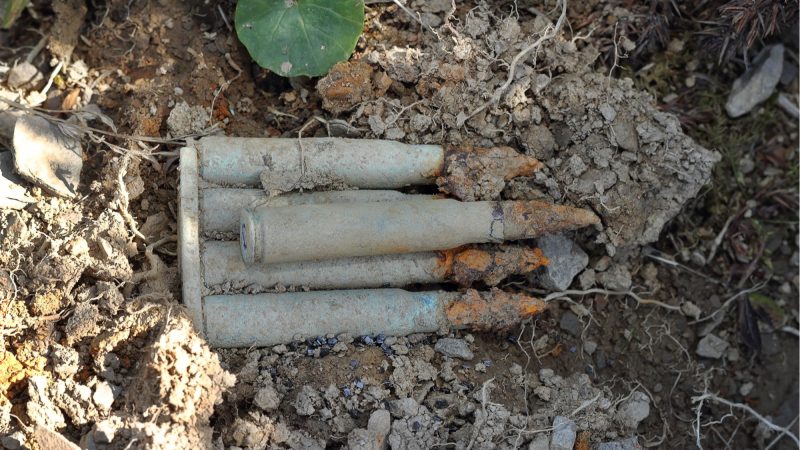 The North Macedonian authorities have so far discovered 15,000 artillery shells from World War I near a football stadium in Bitola, a city in the southwestern part of North Macedonia.

Authorities confirmed that 5,000 75mm shells had already been stored in the old barracks in Bitola, while 5,000 more were ready for transport and up to 5,000 shells were still in the ground.

“This is the first time that such a large cache has been discovered in one spot in Macedonia and the Balkans in general. We still don’t know whose position this was, but I think this will be established soon,” he said.

“While retreating, soldiers simply dumped the shells and took out the detonators so that the enemy could not use them. This is a fortunate circumstance in all of this because there would have been no way to dig out the shells if they had detonators,” bomb squad chief Eftim Mitrov has said.