Wounded Ukrainian soldiers to be treated in Polish hospitals 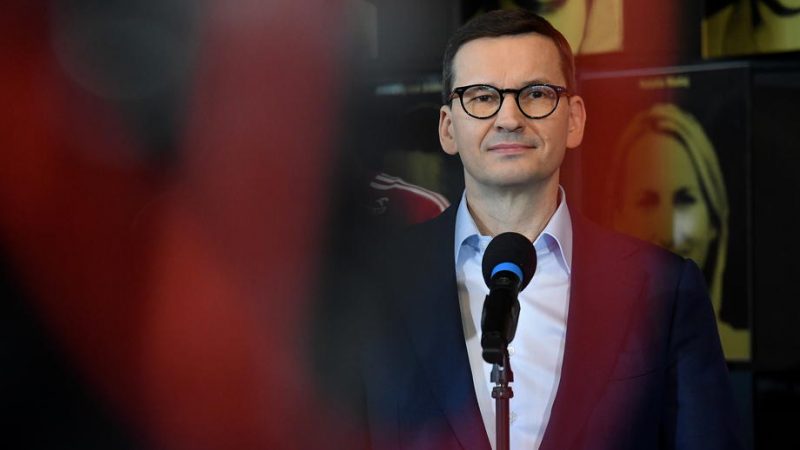 “Receiving Ukrainian soldiers in Poland is not common knowledge,” said Morawiecki, as he spoke of seeing how Polish hospitals received personnel during his visit to Wroclaw.  [EPA-EFE/Piotr Nowak]

Some Ukrainian soldiers wounded in fighting are being taken to Polish hospitals for treatment, Polish Prime Minister Mateusz Morawiecki said.

Since the start of Russia’s invasion of Ukraine, Poland has taken in almost three million refugees from the war-stricken country and has sent humanitarian aid and combat supplies to Ukraine.

In addition to this, Poles are now providing medical care to those injured on the frontlines of the war with the Russians.

“Receiving Ukrainian soldiers in Poland is not common knowledge,” said Morawiecki, as he spoke of seeing how Polish hospitals received personnel during his visit to Wroclaw.

Morawiecki said the government is ready to bring Poles still living in Ukraine to Poland. “We are ready to prepare separate transports for all those who will want to quickly move from the territories of western Ukraine to the Republic of Poland in the event of increased fighting in Ukraine,” the head of government stressed.

In February, the issue of admitting war-wounded Ukrainians to Polish hospitals was discussed when deputy health minister Waldemar Kraska informed that as many as 120 Polish institutions were ready to prepare 7,000 hospital beds for soldiers from the east.

A special medical train will also run between Poland and Ukraine to transport those in need of hospital treatment.

Germany is also offering medical help to wounded Ukrainians. The wounded are first sent to Poland and then to Berlin by plane.