Young Slovaks divided over defending country in case of attack 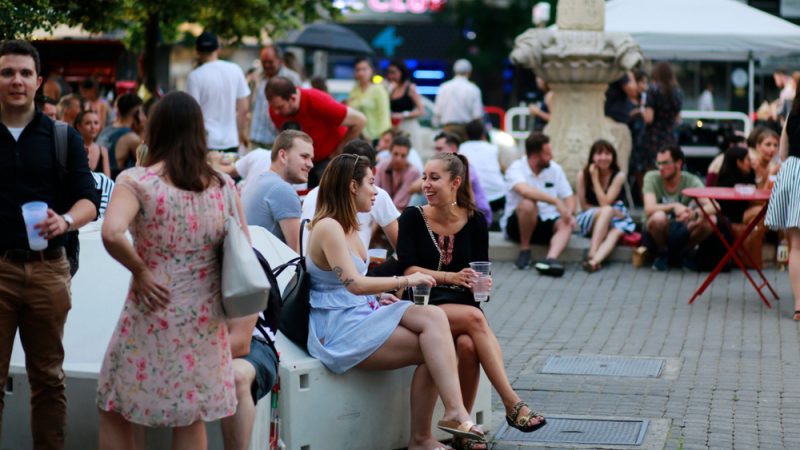 Only 13% of the population said they would defend the country, while half would stay but refuse to fight.  [Shutterstock/nataliajakubcova]

Young people in Slovakia are the most willing to both defend and leave the country in case of war, a new survey by Focus agency found.

Only 13% of the population said they would defend the country, while half would stay but refuse to fight.

Men between 18 and 34 were the most determined to defend Slovakia, with 31% willing to fight. However, 38% would leave. A quarter would stay in the country but would not go to fight.

Three per cent of all women said they were prepared to stay and fight, a figure rising to. six per cent among 18-34 year olds.

The highest proportion of those who would fight is among the supporters of the far-right, pro-Russian The Republic movement (27%) and liberal Progressive Slovakia (19%). The survey did not state who the aggressor would be.