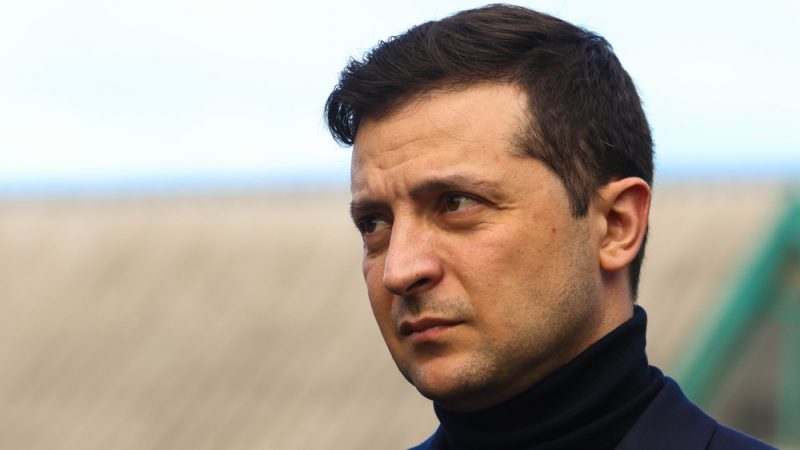 On 7 April, Santos Silva informed that Zelenskyy wanted to speak to the Portuguese parliament on a date yet to be agreed. [Shutterstock/Lina Reshetnyk]

Only Zelenskyy and parliament speaker Augusto Santos Silva will speak at the session, the spokeswoman for the leaders’ conference, socialist Maria da Luz Rosinha confirmed. The sessions will also have guests, the list of which is being organised by the state protocol.

The parliament spokesperson transmitted the information at the end of the parliamentary leaders’ conference.

According to the spokeswoman for the leaders’ conference, the galleries will not be open to the public, nor will there be speeches by the various parliamentary groups and MPs.

On 7 April, Santos Silva informed that Zelenskyy wanted to speak to the Portuguese parliament on a date yet to be agreed.

“This morning I received the ambassador of Ukraine in Lisbon [Ihna Ohnivets], who conveyed to me the availability of President Volodymyr Zelensky to participate in a session of the parliament. The date will now be set,” the speaker wrote on Twitter.

Last week, at the last meeting of the leaders’ conference, the PAN proposal for a parliamentary session by videoconference with Zelenskyy was approved by a majority, with the opposition of the communist party, the PCP.