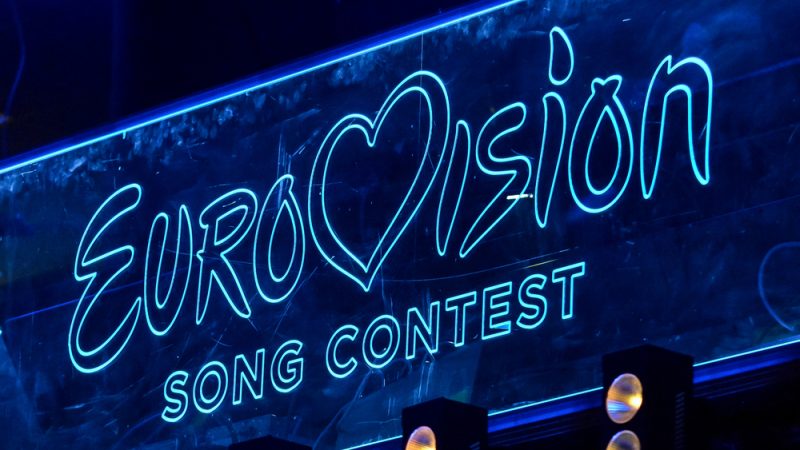 Despite claims of being apolitical, year after year the Eurovision song contest never fails to disappoint political aficionados. As part of this year’s dedicated coverage, EURACTIV presents its selection from its archives of instances that highlight the special place this pan-European musical extravaganza holds in the continent’s political identity formation.

With Russia banned from participating and Ukraine’s folk-rap hit considered frontrunner by the bookies, the 2022 edition of the Eurovision is promising to be a highly politicised event.

Below, EURACTIV offers its take of five news from the past decade that showcase why even a policy-focused media cannot ignore the one of the all-time most-watched entertainment franchises.