European communities and their view on the future of Europe 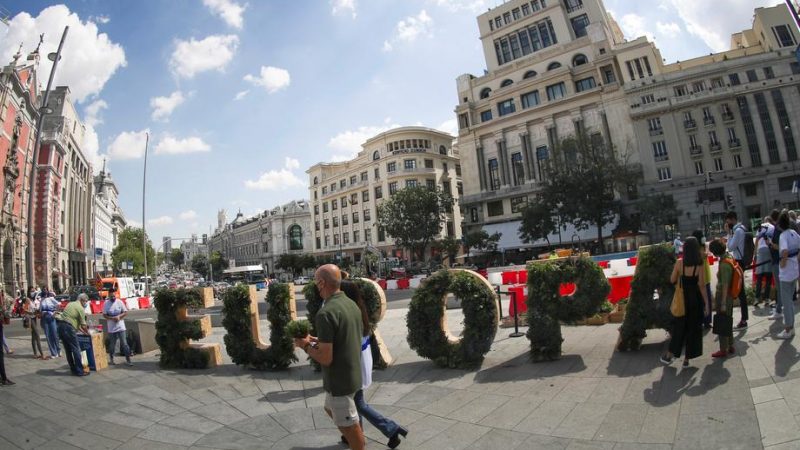 People pass in front an installation reading 'Europe' at the Gran Via avenue in Madrid, Spain, 17 September 2021. [EPA-EFE/David Fernandez]

The Conference on the Future of Europe is a chance to address the most prominent issues in Europe’s regions and translate them into proposals for the future of the bloc, regional stakeholders say.

According to EU Cohesion Commissioner Elisa Ferreira, ignoring geography and territory in EU policymaking could lead to what one of the recent Commission studies described as ‘geography of discontent’.

From the capital cities to regions and to rural communities – the rural-urban divide across Europe is a concern from an economic, social and democratic point of view, with EU citizens bearing the brunt of their region’s medium and long-term challenges.

Almost 30% of the European population – 137 million people in total – live in rural or remote areas, which stretch over 80% of the EU’s territory.

Experts and EU policymakers alike have identified the Conference on the Future of Europe as a potential tool to make the voice of European citizens from across different European communities and regions heard.

This Special Report looks into what they expect from the EU for their future development.