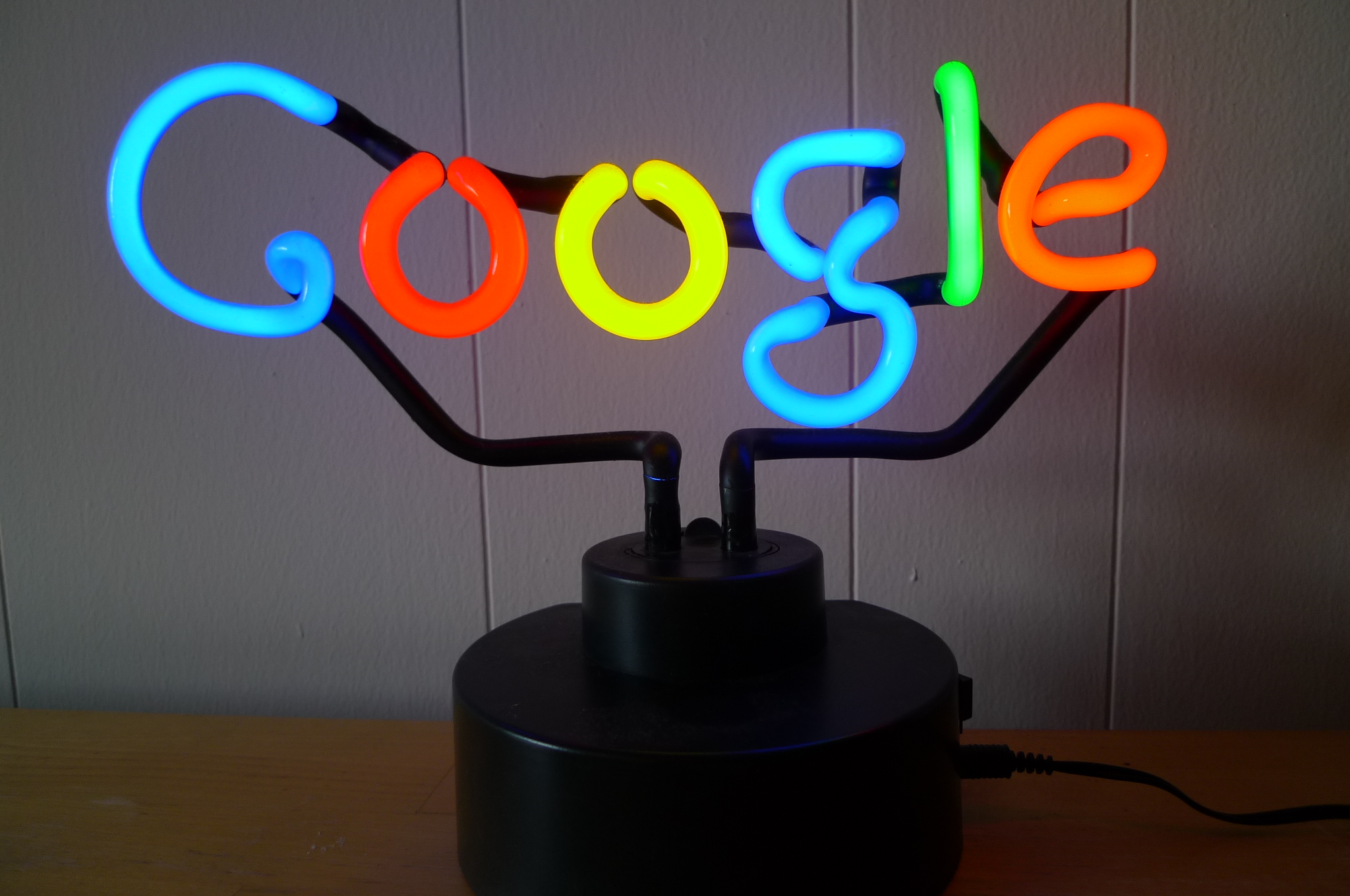 Google's online shopping service has not been as successful as might have been expected. [mjmonty/Flickr]

The Google Redress and Integrity Platform (GRIP) was launched on Tuesday (1 September) with the aim of helping businesses and consumers obtain redress against Google’s alleged anti-competitive practices.

“The big idea behind GRIP is not just to seek redress for victims but to actually get it,” claimed the website of GRIP, which went live today.

The service offers free legal advice to corporations, associations and consumers who feel Google has flouted their interests by abusing a dominant position in the internet search market and other areas.

“We believe that Google’s anticompetitive behaviour could have a significant impact on corporations, associations and consumers,” the group said.

GRIP said it can deal with all types of Google services and products, “including, but not limited to, Search, Android and YouTube”.

The European Commission has accused Google of distorting web search results to favour its own shopping service, in breach of EU antitrust rules. The company has denied the accusations, saying it has helped drive growth and level the playing field in e-commerce.

Around twenty tech businesses are on the list of complainants against Google, including Microsoft and TripAdvisor. But GRIP claimed it is “independent” and does not receive funding from any of Google’s competitors.

The campaign is led by Avisa, a boutique consultancy which has advised 1PlusV, a French internet search firm, in its complaint against Google as far back as 2009. It receives legal assistance from Hausfeld, a specialist competition law firm doing business in Europe and the United States.

GRIP said most individuals and businesses find it very difficult or simply do not how to assess any potential rights of claim they may have against Google. This explains “why the share of Google’s victims who dare to seek redress remains to this day astonishingly small”.

GRIP wants to address this by offering free advice and legal support. Potential plaintiffs might for instance be able to seek redress in a country other than their own.

Avisa will do the initial filtering and forward the most promising cases to Hausfeld “who will further assess the merits of any potential claims and together with you will consider the way forward.”

A joining fee will be demanded “only upon completion of the filtering stage and once a claim has been deemed eligible for further investigation,” GRIP says on its website. If litigation is sucessfull, Hausfeld and Avisa “will take a share of the damages,” or compensation.

Spokespeople for Google’s EU affairs team in Brussels declined to comment about the campaign. But some lobbysists in the tech industry point out that similar initiatives against Google, such as ICOMP, have in the past failed to obtain redress against the American search giant. Proving “deliberate harm” by Google will be the biggest challenge for anyone seeking redress, they claim.

In April, Competition Commissioner Margrethe Vestager said the American tech giant, which dominates Internet search engines worldwide, had been sent a Statement of Objections - effectively a charge sheet - to which it can respond by the end of August.

"I am concerned that the company has given an unfair advantage to its own comparison shopping service, in breach of EU antitrust rules," she said. "If the investigation confirmed our concerns, Google would have to face the legal consequences and change the way it does business in Europe."

The EU antitrust authority can sanction wrongdoers up to 10% of their global turnover.

Google has put forward three proposals to resolve the case, initially put forward in 2010 by then Competition Commissioner Joaquin Almunia. In 2014, it offered to give competing products and services bigger visibility on its website, let content providers decide what material it can use for its own services and make it easier for advertisers to move their campaigns to rivals.

Almunia initially accepted that deal, only to reverse his decision six months later and demand more concessions, leaving the ultimate decision to his successor.

A final resolution - possibly involving court action if Google does not choose to settle - is likely to take many months and probably years.