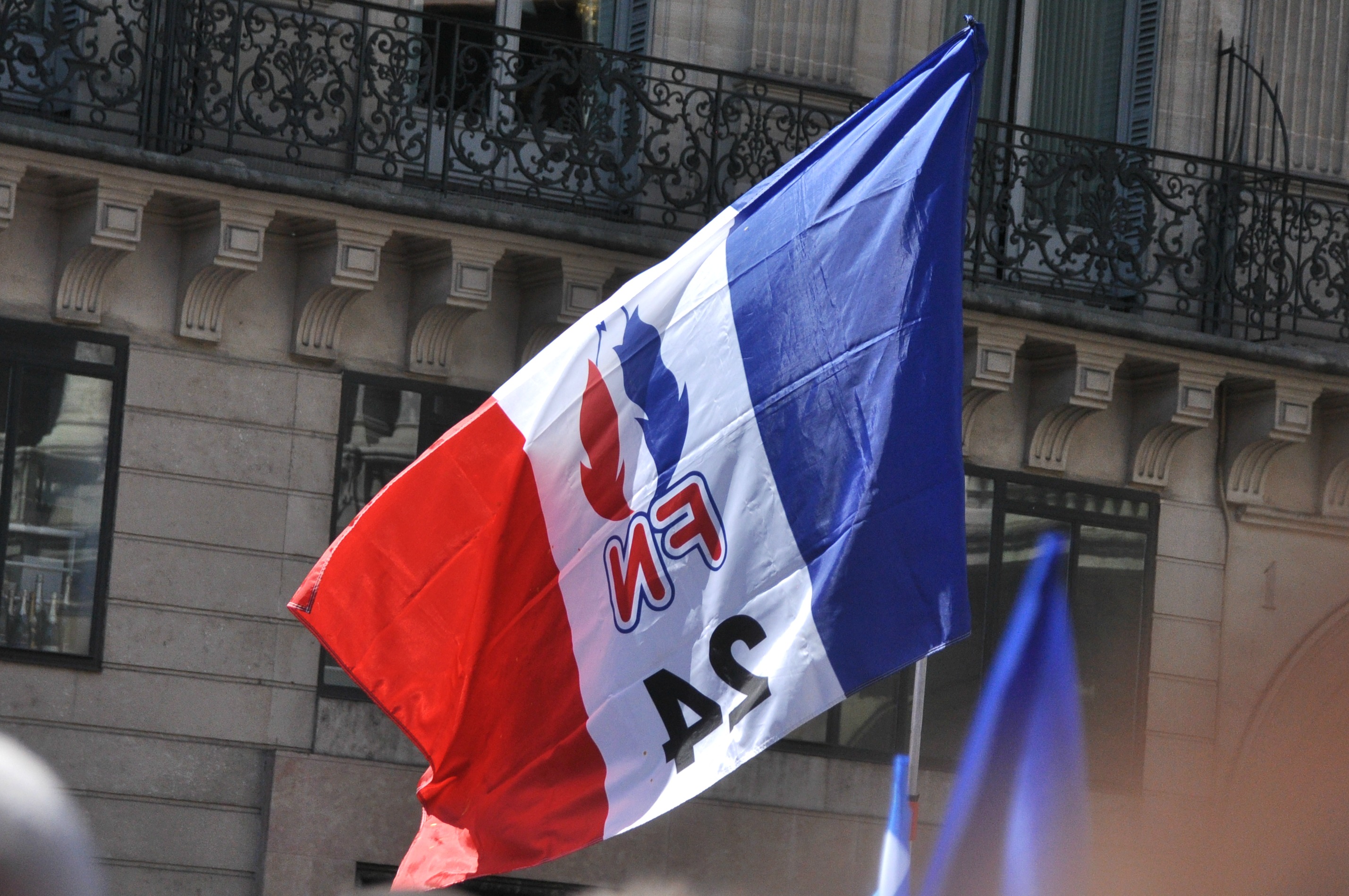 Elected to the European Parliament 11 years ago, Jean-Marie Le Pen is no stranger to legal controversy. Already sentenced close to a dozen times for using racist and slanderous language, he is now under investigation for concealing money.

According to Mediapart, Le Pen is accused of hiding a Swiss bank account containing €2.2 million from the French High Authority for Transparency in Public Life (HATVP).

The beneficiary of the trust that held the account was an assistant of the National Front in the European Parliament, Gérald Gérin.

Parliamentary assistant at the heart of the affair

The Swiss bank account belonged to a trust, a legal structure permitting the account holder to remain anonymous. According to Mediapart, the trust, named Balerton Marketing Limited, moved the account from HSBC to the private Swiss bank Compagnie bancaire Helvétique the day before the European elections, in May 2014.

The French authorities first opened a preliminary investigation into Jean-Marie Le Pen’s finances in 2013. The MEP, who filled in his HATVP financial declaration with visible haste, only declared his income from the European Parliament and the General Council of the Île-de-France region.

His declaration of interests to the European Parliament is even less detailed, and is not signed.

The National Front’s former leader is not the only member of the French far right party to have fallen out with the law.

Two MEPs have been questioned over the illegal financing of an electoral campaign, and the Paris Public Prosecutor opened a preliminary investigation on 24 March this year into breach of trust allegations made by Martin Schulz, the President of the European Parliament.

Since Jean-Marie Le Pen established the French National Front in the 1970s, bringing together a wide range of extreme right political movements, the party has always been home to a number of very distinct movements.