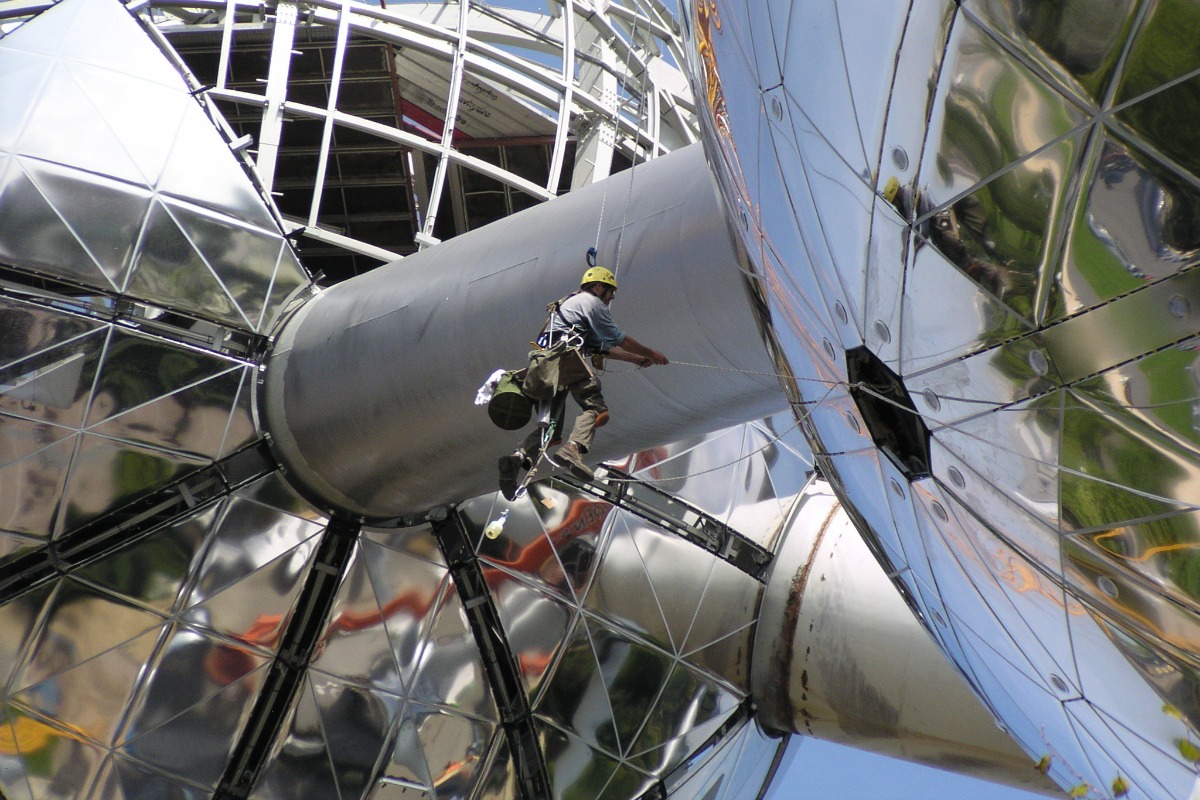 European Union institutions and other international organisations in Brussels contributed 121,000 jobs and around €5 billion annually to the local economy, according to official figures published on Tuesday (12 January).

81,000 officials in Brussels work directly for EU institutions and other international organisations like NATO, said the new study, ‘Europe in Brussels Figures 2016‘.

EU institutions and agencies represented 40,000 of those people, “stagiaires included,” according to the new research, published on Tuesday (12 January).

Meanwhile, an extra 40,000 jobs in Brussels were created indirectly thanks to the presence of international organisations – in lobbying, journalism, regional representation and other services like event organisation, hotels and catering.

Taken together, these jobs now represent 16.7% of total employment in Brussels, bringing some €5 billion added value every year to the local economy, said the report by visit.brussels, the official tourism agency of the Brussels-Capital Region.

This is up from previous employment figures published in 2013, which pointed to 13-14% of jobs stemming directly or indirectly from the presence of international institutions, said Patrick Struelens, Europe Manager at visit.brussels.

“This publication allows us to substantiate the impact that some 60 European, international and intergovernmental institutions have on our region and the economic engine that they represent,” the Brussels-Capital region said in a statement.

A few highlights from the study:

Patrick Struelens of visit.brussels said the 20,000 figure for lobbyists was based on “one of the few scientific articles” published on the issue, which drew from numbers available on the transparency register of EU institutions.

But the total amount of lobbyists – including unregistered ones – is probably “about 20-25%” higher, Struelens told EURACTIV, meaning the real number probably ranges between 24-25,000.

Meanwhile, Brussels boasts “the highest number of diplomats in the world” and claims to have “the third highest GDP per inhabitant in Europe,” despite a widely shared perception among expats that the city is dirty and unsafe.

Struelens brushed aside critics who point out that EU officials contribute little to the local economy because they do not pay income taxes in Belgium.

“Not at all,” he replied when asked by EURACTIV whether the claims were true. “It’s a question that regularly comes back but it hasn’t been the subject of a formal debate here,” Struelens said, pointing to the high levels of spending among the expat community, which contributes to the €5 billion added value figure cited in the study.

Similarly, Struelens dismissed claims that the expat community have pushed up property prices because of their higher spending power.

“There is no statistical proof that this is actually the case,” Struelens said, adding “real estate prices have been rising in most European capitals and Brussels is no exception to that.”

Some figures in the report did raise a few eyebrows, however. For instance, Brussels is said to be the “first congress city in Europe” and the second biggest worldwide. One Belgian source with deep connections in the EU diplomatic scene told EURACTIV that the notion of “congress” had to be understood in the wider sense, to also include minor meetings held by NGOs and trade associations.

The Brussels EU expat community is estimated at around 100,000 people, or about 10% of the city's total population, according to official figures released in 2009 by the Brussels-Europe Liaison Office.

This number includes those working for the EU institutions but also people working for related entities such as national and regional representations, trade associations, NGOs, consultancies and civil society organisations.

EU expats living in Brussels are often perceived by native residents as a "separate community" of high-salaried, privileged professionals, according to the 2009 survey, released ahead of the European elections.

The research, conducted among young professionals (23-35), found that EU expats living in Brussels have a tendency not to mix with the local population as most of them see their stay in the Belgian capital as temporary.