European Commission spokesman Alexander Winterstein on Tuesday (13 December) demurred when asked whether Juncker spoke to the president-elect or his deputy.

“It’s clear there are a lot of subjects in common that the leaders could discuss in common,” said Winterstein.

“I won’t go into detail, but I can tell you the president was in contact with the new leaders in the United States.”

Trump did not speak to the head of the European Commission after his election, but instead left the job to his deputy, officials told AFP Tuesday (13 December).

“It was not American democracy’s hour of glory,” he said.

Trump’s delegation of the call could be seen as a diplomatic slight in Europe, where there are already jitters about Trump’s commitment to the transatlantic alliance ahead of his January 20 inauguration. 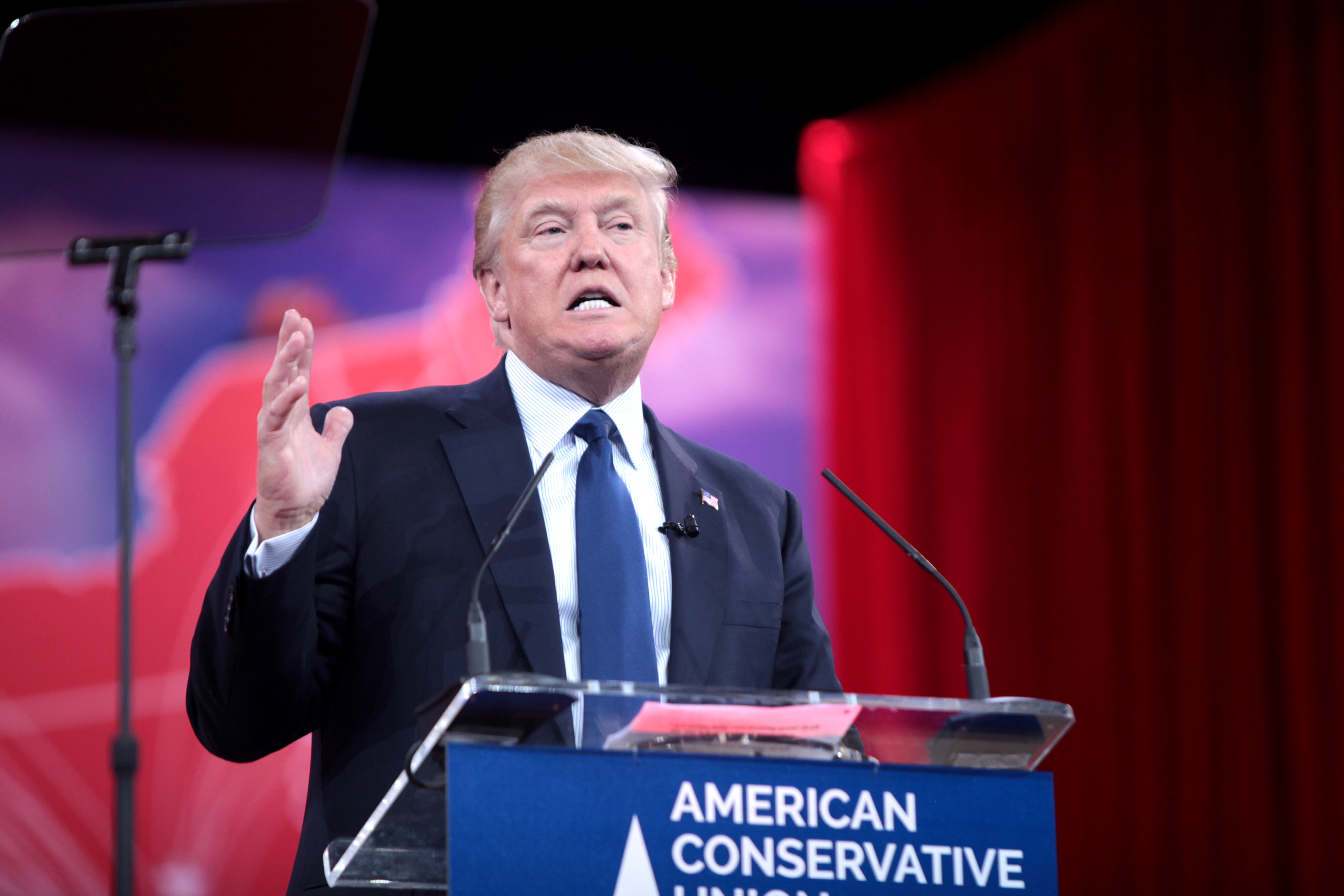 Juncker may not be a household name around the world, but he runs the bureaucracy tasked with writing legislation that spans the entire European Union and impacts globally, including on major US companies such as Microsoft, Google or Apple.

Together with Council President Donald Tusk, Juncker invited Trump following his election for an early summit to chart EU-US relations for the next four years.