By The ECI Campaign | Carsten Berg 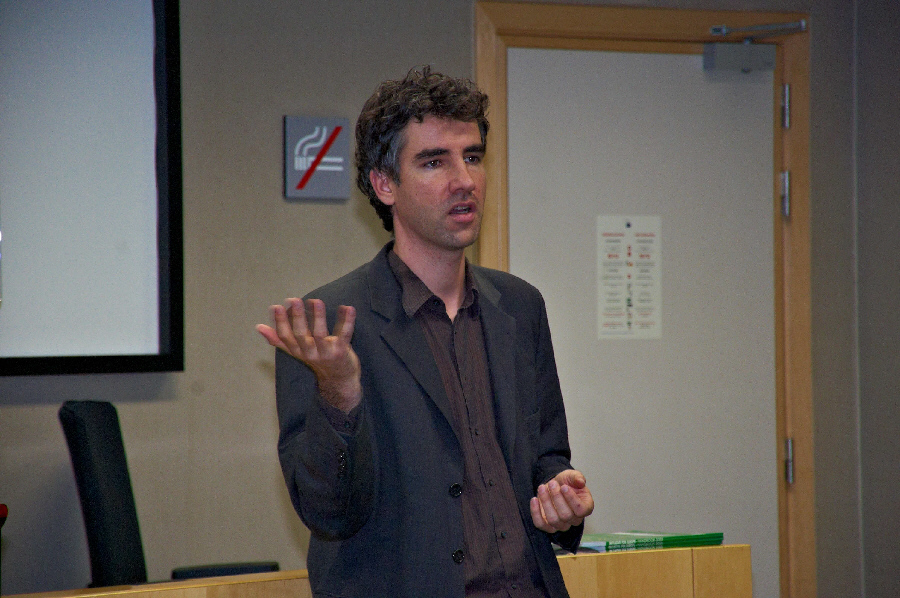 The European Citizens’ Initiative in its current form does not work. There is much the Commission can do while still remaining within the limits of the EU treaties, writes Carsten Berg.

Carsten Berg is coordinator of The ECI Campaign, an independent non-profit that works for the successful introduction and implementation of the European citizens’ initiative right.

As European Citizens’ Initiative (ECI) stakeholders gather in Brussels today for ECI Day 2015, it is vital to pay close attention to the experiences of those who have used the ECI. They know that the ECI, in its current form, does not work. Yet they also firmly believe that, with political will, it still can.

Today, I speak on behalf of twenty-one ECI campaigns which have united together in support of an open letter to European Commission First Vice-President Frans Timmermans calling for meaningful ECI reform. We include all three successful ECIs (Right2Water, One of Us, Stop Vivisection), the first ECI registered (Fraternité2020) and latest (On the Wire), as well as nearly all registered ECIs in between.

We believed in the promise of the European Citizens’ Initiative. We believed we had a powerful idea that would benefit Europe. We believed that at least one million Europeans would agree with us. We believed that, if they did, the European Commission would act. These beliefs led us to launch an ECI. None of us got what we intended. All of us discovered that the ECI in its current form does not work. But we think it still can and must.

Now more than ever, the European Union needs what the ECI can offer: the ideas and involvement of its citizens, shared European goals to overcome national divisions and proof that EU leaders are committed to strengthening democracy.

We urge the European Commission to propose a deep and meaningful amendment of Regulation 211/2011. It must become easier for citizens to both run and support an ECI. If not, the ECI will disappear from use.

Some of our ECIs ended prematurely, despite careful preparation and competent legal advice. Over 40% of all proposed ECIs were not registered for falling “manifestly outside the framework of the Commission’s powers”. Legal experts say sometimes this was clearly true, but often it was not. The law is open to interpretation. Appeals to the courts are long and complex. We urge the Commission to register all ECIs that are serious and within the EU’s values, while offering a non-binding opinion on legal competence. Let each campaign decide what to do. Also, ECIs should be allowed to call for treaty amendments. These changes will help ECIs lead to more public and political dialogue.

All of our registered ECIs struggled to collect signatures while respecting complex and bureaucratic procedures. Few got over 100,000 supporters, most much less. Many citizens are frightened away by the ECI’s personal data requirements, especially ID numbers. The online signature collection software and paper forms are ill-suited to transnational campaigning. We aren’t even allowed to stay in touch with our supporters! Some of these problems are easy to fix. Others require political will. We urge the Commission, above all, to hold Member States to the promise they made to remove ID number requirements by 2015.

Only three of our ECIs formally succeeded. We worked hard to convince partners and supporters that the ECI was worth their effort. They expected action. They got empty words. Successful ECIs deserve serious consideration, including deliberation in Parliament and Council via normal legislative procedures. With no hope of action, no one will use the ECI. It will become an empty promise. If the Commission is sincerely committed to the ECI’s continuation, it must pledge to respond to all successful ECIs with meaningful action. There is much the Commission can do while still remaining within the limits of the EU treaties.