The revolving door keeps on spinning: it’s time for ex-MEPs to cool off! 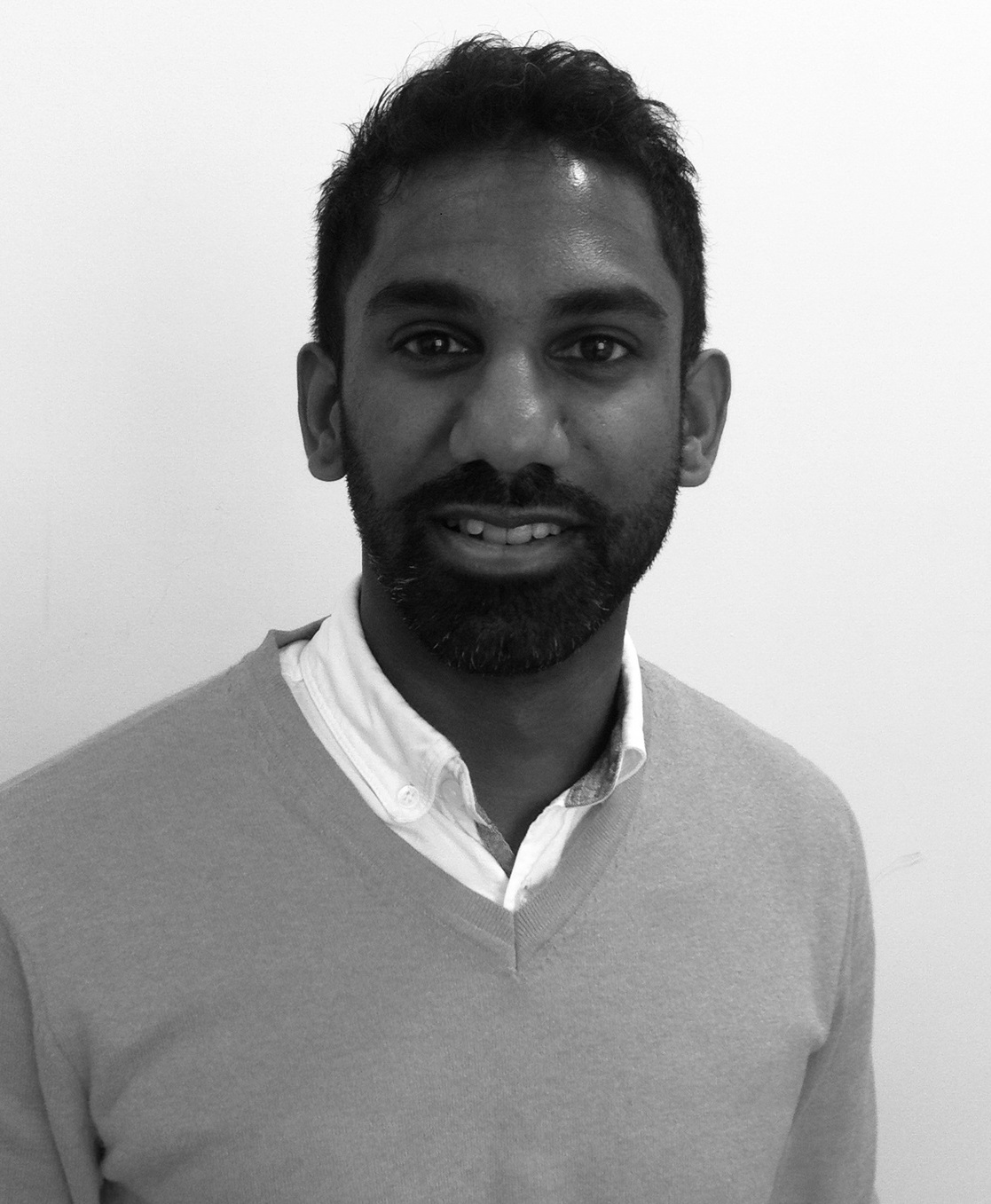 The former chair of the European Parliament Committee on Economic and Monetary Affairs (ECON), Sharon Bowles, created a furore last week by taking up a position as a non-executive director at the London Stock Exchange.  This followed recent reports of two other ex-ECON members also walking through the revolving door.  In an election year, when many ex-MEPs are back on the job market, particular scrutiny rightly needs to be paid to such potential conflicts of interest and in April, the Transparency International EU Office (TI-EU) highlighted the issue in a report on the EU integrity system.

Currently, there is a lack of meaningful restrictions on what work MEPs can do immediately after leaving office, meaning they can walk straight into lucrative lobbying roles with no questions asked.  The only thing the EP does prohibit is former-MEPs using Parliament premises to coordinate their lobbying work.  With such weak controls, is it any wonder that the public questions the anti-corruption credentials of the EU’s institutions?

The risks of the revolving door are clear: capture of regulators and legislators by industry sectors, resulting in law-making done in support of private, rather than the public interest; influence-peddling by EU legislators to negotiate attractive employment offers after leaving office; and the exercise of undue influence on the EP and the use of insider information when ex-MEPs are in their new roles.  It is also important to keep in mind that even perceived conflicts of interest can have a damaging effect on public trust.

So what can be done?  The EP should improve conflicts of interest policies for MEPs, bringing them up to international standards such as those elaborated by the OECD and in the United Nations Convention against Corruption (UNCAC).  These policies should include consistent and clear revolving-door restrictions and on rules on contact with lobbyists: thereby placing obligations on both ex-MEPs-turned-lobbyists, and on sitting MEPs.

Central to such reforms are the imposition of ‘cooling-off’ periods, during which an ex-public office holder is prohibited from lobby and advocacy activities directed towards their former institution, with respect to matters on which they formerly worked.  Such safeguards already exist in the EU’s vast infrastructure, but these measures are sadly inconsistent and somewhat incoherent.  Currently, ‘cooling-off’ periods are in place for former Commissioners (18 months), and former members of the Court of Justice (36 months).   The EP is perfectly aware of the value of ‘cooling-off’ periods.  In 2012, the ECON Committee voted for a two year ‘cooling-off’ period to prevent members of the ECB Supervisory Board from moving into the banking sector after leaving office.  The irony that this committee was chaired by Bowles is jarring: the Parliament clearly needs to start practising what it is preaching.

Of course, any revolving door restrictions put in place by the EP will only work if they are enforced.  This means empowering an independent entity under the auspices of the Parliament to look at whether potential conflicts of interest exist when ex-MEPs move into new professional roles. Sadly, it is questionable whether the existing Advisory Committee on the Conduct of MEPs is the right candidate for this role, given how weakly its recommendations have been acted upon when breaches by MEPs of existing ethics rules have been identified in the past.

Hand in hand with strengthened parliamentary rules to manage conflicts of interest there must also be tougher lobbying rules at the EU level. These should include the use of a mandatory legislative footprint mechanism that would allow the public to see who EU legislators and policy-makers are meeting with when they develop laws, and how these third parties are influencing the final shape of EU legislation.

For now, we can only watch while former Brussels figures quietly stroll through the revolving door, in the hope that the new crop of leaders and parliamentarians will do their utmost to stop it spinning quite so much.

We highlighted the problems that the revolving door holds in our report on the EU integrity system, and in a longer blog post here.