The ‘New Silk Road’ has the potential to make trade between China and Europe more competitive by rail than by sea. EURACTIV Germany spoke to transport boss Alexey Grom about the development of the Eurasian railway project, the ‘New Silk Road’ and its expansion towards Europe.

Distribution of goods between Asia and Europe is growing rapidly. Entrepreneurs like Alexey Grom expect good business from this. “One of our goals is to increase the number of containers transported between the two major economic powers of China and Europe,” he said when explaining his mission.

His company is aiming to achieve a transportation unit (TU) rate of 1 million per year, with one TU being 20 containers.

UTLC ERA provides rail container transport services between Europe, China and Southeast Asia. The company was founded jointly by the Russian, Belorussian and Kazakh Railways, each having a 33% stake in the company. 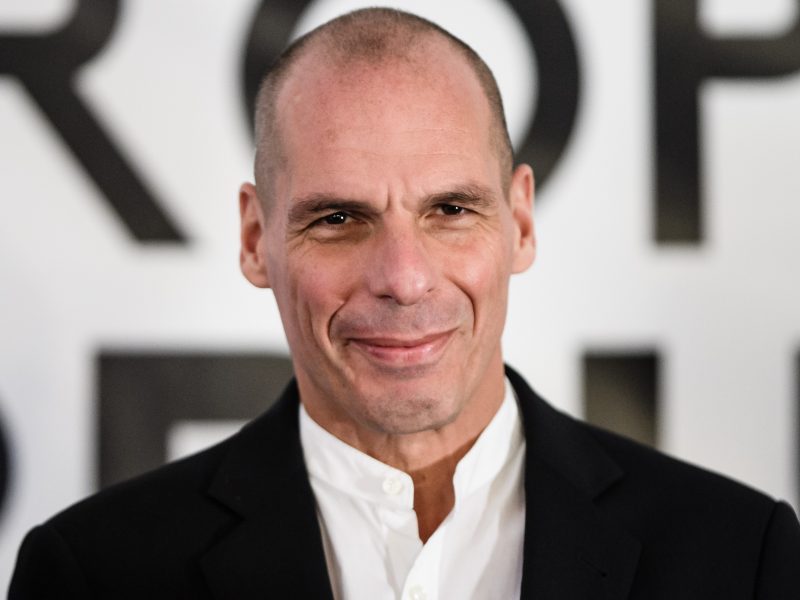 Already in 2016, a third of the company’s objective had been covered, according to Grom. By 2018, more than 280,000 containers had been registered. That year, the total number of registered TUs between China and Europe amounted to 370,000.

The rail network’s expansion is spread over three large countries, namely Russia, Belarus and Kazakhstan, explained the transport company chief. Now he is also seeking to establish his company in Europe.

Grom is convinced that his plan should be relatively easy to implement because Europe has already heavily invested in a railway system.

“Geographically, Poland and Germany are easy to access, but there is also a great interest in Southern and Western European countries. Several trains to and from France, Italy, the Netherlands and Belgium are already running,” Grom said.

“Three years ago, the implementation of such a project was considered quite utopian, but over the last few years an increasing number of countries joined the company and the group attracted many more customers,” he said.

In response to the question of how the company deals with the different railway gauges between different countries, Grom answered by giving one example:

On a route from China to Madrid, more than 13,000 km would be covered. This is the world’s longest route for the transport of containers as it takes 17-18 days for the freight to pass the route.

Three national borders would also be crossed: Kazakhstan/China, Belarus/Poland and France/Spain. At each of these borders, all containers need to be transferred to new trains. Although each train would have different dimensions, such a transfer could still be completed in less than an hour.

“With modern technology, the rail network and containers are equipped to carry out such manoeuvres quickly,” said Grom. The advantage of transport by sea is that it is much faster.

“All technological advances were designed to minimise the goods’ delivery time. That is why customers that have a strict schedule make use of this mode of transport,” said Grom.

“Customers place greater value on speed than on costs,” he added. Toys, textiles and food are among the most transported goods by UTLC ERA, but trade in cheaper goods is also increasing.

He also referred to the Eurasian Rail Alliance Index (ERAI Index), which allows customers to obtain up-to-date and transparent information on rail transport costs. It can also comparatively analyse the costs according to different time periods, he added.

In addition, customers can directly get a quote for the containers they need. The main focus here is to ensure that information on costs, speed and route is made very accessible to the customer, said Grom.

Part of the ‘New Silk Road’

Grom sees the growing transport of goods between China and Europe as a commercial opportunity and is eager for his company to be part of the ‘New Silk Road’.

“I hope we are part of the ‘New Silk Road’,” said Grom. “It is only 5,500 kilometers from the Chinese to Polish border. That is already one-third of the entire modern Silk Road.”

For the participating countries, Russia, Belarus, Kazakhstan and China, joint rail transport is a great advantage, according to Grom.

In addition to the railway industry, other industries such as the IT sector are also expanding in this field. This would also benefit China, which already has more European trading partners than before thanks to connections by rail.