Eurostar has operated a one-way service to Amsterdam from the British capital since 2018 but delays in agreeing border controls meant that return journeys were only possible with a stopover in Brussels for a passport check.

The Dutch government was reportedly ready to move forward with plans at the end of 2019 but its UK counterpart was unable to sign any international agreements because of the pending general election.

Amsterdam’s main railway station has now been kitted out with a special departure terminal and border controls, so that passengers can seamlessly travel out of the Schengen area.

Have just checked in at the new Eurostar terminal on Amsterdam Centraal platform 15 for the 07:48 press preview Eurostar direct from Amsterdam to London St Pancras, due into London at 10:57. The sign of things to come… pic.twitter.com/jFRe7PFjds

Twice-daily services will launch on 30 April and tickets go on sale on 11 February. Stops in Rotterdam will be added to the route in May, once infrastructure is ready at the Dutch port city, and there are plans to increase the number of departures per day next year.

“We’re continuing to invest in modern, efficient transport links with the continent so our businesses and tourism industry can flourish,” UK Secretary of State for Transport Grant Shapps said when a debut service reserved for the press arrived in London on Tuesday morning.

Minister for Security Brandon Lewis said that he was “very pleased to see today’s announcement from Eurostar. Our new agreement with our EU neighbours will make the journey from Amsterdam as quick and seamless as possible, while keeping borders secure.”

The existing London-Amsterdam service has already carried more than half a million passengers since 2018 and the number is expected to grow now that a seamless return option is available.

It could spell trouble for air traffic between the two cities, as the four-hour-long journey time aims to be competitive with plane services that require long check-in periods and commutes to airports outside of the city limits.

Eurostar is also touting the green credentials of rail over wing. The firm claims its services produce between 80 and 90% fewer emissions than the equivalent short-haul flights.

CEO Mike Cooper told reporters that “it’s a huge market, 4.3 million air market at the moment. What’s interesting is that there’s a precise parallel to when we started Paris back in 1994, it was the same size air market, and look what’s developed since.”

According to data from 1996, airlines offered 4.8 million seats per year between the two capitals. Last year, that figure was just 2.7 million seats, signifying a 55% reduction. 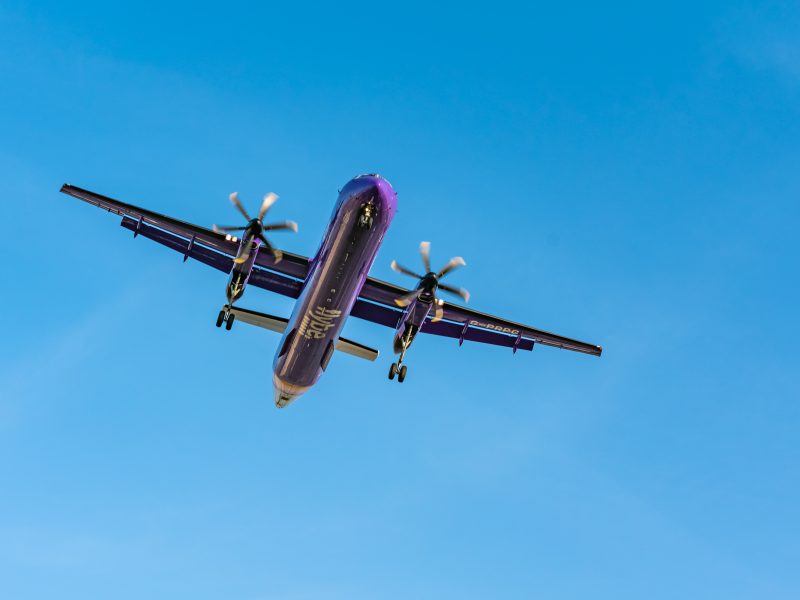 Most Chinese, Europeans and US citizens plan to fly less for holidays this year to limit aircraft CO2 emissions and help prevent catastrophic climate change, a survey by the European Investment Bank (EIB) showed on Tuesday (14 January).

Railway operators have scored a number of successes in recent months against aviation. Swiss, French and Italian firms teamed up in 2019 to compete with flights to and from Switzerland.

Dutch carrier KLM has even encouraged rail travel between Amsterdam and Paris by allowing passengers to use their ticket on certain services. The PR stunt is part of its efforts to focus on more profitable long-haul routes.

In terms of Brexit, all of Eurostar’s cross-Channel services are currently safeguarded by the terms of the EU-UK withdrawal agreement, which preserves the status quo throughout the rest of 2020’s transition period.

But there are still doubts about what will happen if there is no deal on 31 December. The train firm’s website says Eurostar is working with relevant authorities “to ensure that robust plans are in place for us to continue to operate in either a deal or ‘no-deal’ scenario after the transition period”. 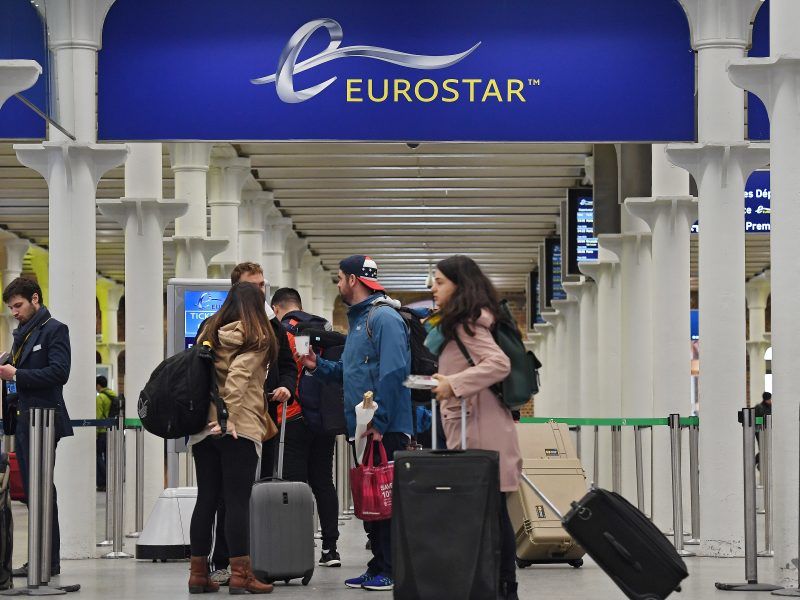