At the moment, the European high-speed rail network is a patchwork of national lines with no proper cross-border coordination among member states, which does not ensure smooth connections, the report said.

It cautioned that despite considerable funding earmarked for the project, the Commission “has no legal tools and no powers in the decision making to ensure that member states make rapid progress towards completing the core network”.

Since 2000, the EU has provided €23.7 billion of co-funding to support investments in high-speed rail lines. The auditors visited France, Spain, Italy, Germany, Portugal as well as Austria and analysed spending on more than 5,000 km of high-speed lines, covering around 50% of the EU total.

“An ineffective patchwork of poorly connected national lines has been constructed,” said Oskar Herics, the member of the European Court of Auditors responsible for the report.

“High-speed lines crossing national borders do not rank among national priorities for construction and the Commission has no power to enforce them. This means the added value of EU co-funding is low,” he said. 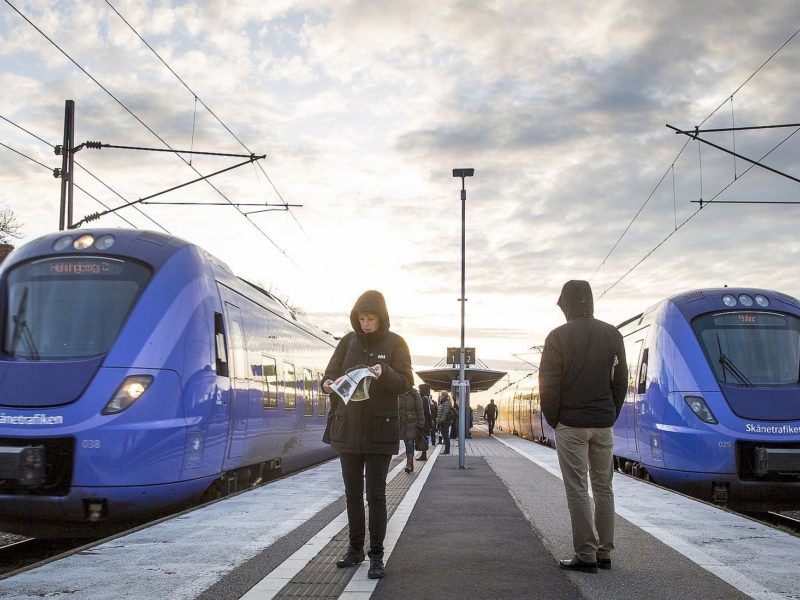 The deployment of an EU-wide railway signalling system, a key part of the bloc’s efforts to help smooth cross-border rail traffic within the Union, has been very slow as there have been no binding deadlines and stakeholders have been reluctant to invest, a report released by the European Court of Auditors on Tuesday (3 October) revealed.

In many cases there are no benefits from the costly high-speed lines, the report said, because trains often run at far lower average speeds (only 45% of maximum) than the lines can handle, raising questions about the viability and financial management of the project.

On average, the lines audited cost €25 million per km, the report said and added that cost overruns and delays were the norms rather than the exception.

With that in mind, considering the alternative solution of upgrading existing conventional lines could save billions of euros, it concluded.