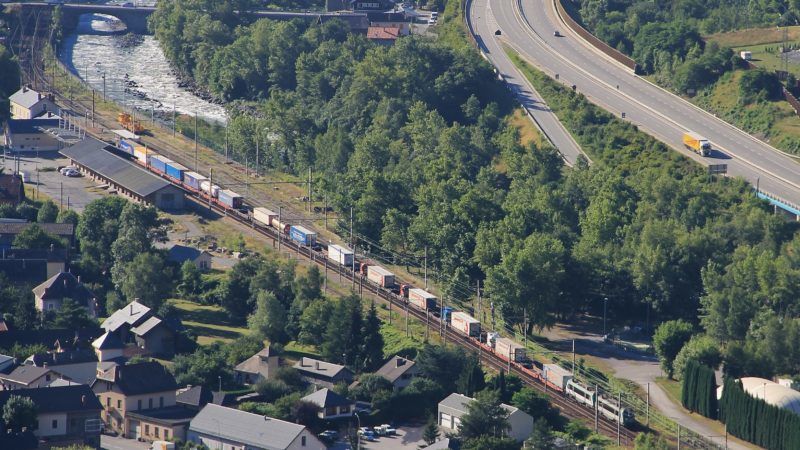 Italy and France are dusting off plans for a rolling highway that only carries 2% of trucks through the Alps. EURACTIV’s partner Journal de l’Environnement reports.

Is it because of frequent complaints from local inhabitants denouncing atmospheric pollution? Or the effect of the recent declaration by the French Minister of Transport, Elisabeth Borne, that all major infrastructure projects will be put on hold?

On 1 August, the French and Italian government launched a consultation to deliberate whether to seek a concession for the highway for 10 years.

The Alpine rolling highway (Autoroute Ferroviaire Alpine), has been subsidized since its launch in 2003.

The move signals the countries’ will to “favour the modal shift on the Alpine arc, to perpetuate and strengthen this service of transporting trucks on trains.” 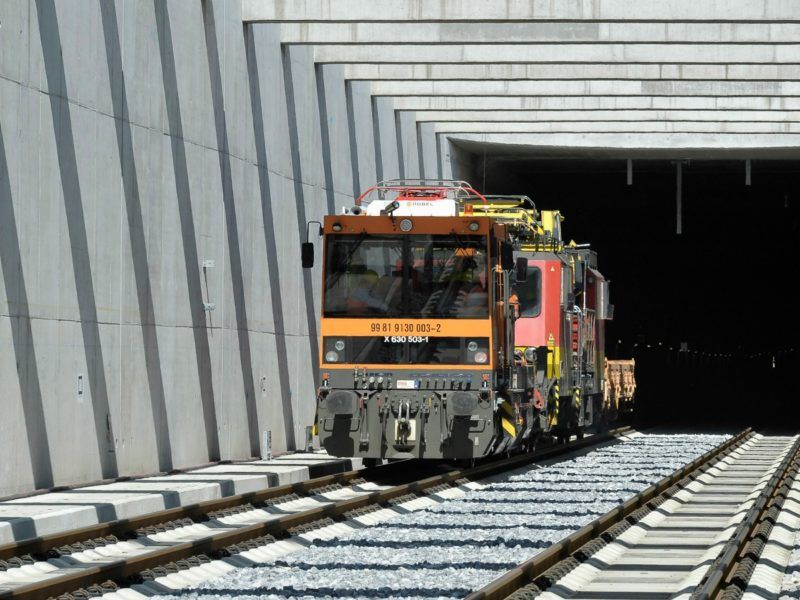 As the EU moves into the era of “smart mobility”, Dan Wolff wonders whatever happened to the idea of multimodal transport. Just because road freight innovates faster than other transport modes doesn’t mean policymakers should give up on multimodality, he argues.

Close to 15 years of testing phase

Launched in 2003 to connect Aiton (the French Savoy region) and Orbassano (a town west of Turin in Italy) via the Frejus tunnel, the 175 kilometre-long rolling highway has only been used by tanker trucks for the last 10 years. From 2012 onwards, new work worth €1 billion has allowed trailers (weighing up to 44 tonnes) to be accommodated on the highway.

Despite it working at high capacity (80%), the modal shift remains insufficient. The five daily commutes of the rail shuttle only absorb 5% of the traffic of heavy goods vehicles in transit in the Maurienne Valley.

France and Italy had already sought a concession for the AFA in 2009 – in vain – and the states had to continue subsidizing the liaison, with the European Commission’s blessings.

In February 2017, the Court of Auditors decried the national policy on piggyback transport in general, and the results of the AFA in particular, with its 29,000 heavy goods vehicles transported in 2015.