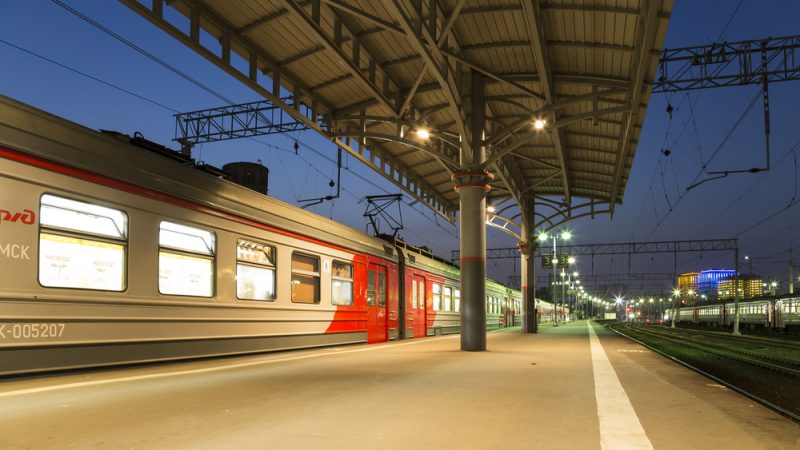 With a Paris-Nice trip costing between €19 and €29 on the night train, the journey is not only cheaper but also more eco-friendly. [VLADJ55/Shutterstock]

The Paris-Nice night train – which is both cheaper and more environmentally friendly than flying – reopened on Thursday (20 May) with French Prime Minister Jean Castex on board. EURACTIV France reports.

France will invest €100 million into night trains as part of the €5.3 billion allocated to the rail sector in the country’s recovery plan.

According to the government, the funds will be used for “infrastructure regeneration, the ecological transition of track maintenance, freight or even the fight against noise pollution, station accessibility, and making level crossings safe.”

There are currently only two night trains in France, connecting Paris to Briançon in the Southern Alps and Rodez in the south west.

With a Paris-Nice trip costing between €19 and €29 on the night train, the journey is not only cheaper but also more eco-friendly. According to Greenpeace, “for a similar journey, a plane consumes six times more energy than a train”. For example, a return flight between Paris and Zurich emits 300 kilos of CO2 per person, compared to 48 for the train.

The night train has other advantages that help the environment.

According to Adrien from ‘Yes to the night train’ collective, “there is the possibility of coming with your bicycle and therefore continuing to travel with a soft mobility.” The night train also “uses existing railway equipment, which limits the artificialisation of the land,” he added.

On France’s new climate law banning certain air routes, Adrien acknowledged that “it won’t have much of an impact on night trains, because we consider them to be relevant for journeys of three hours or more.”

However, the climate law abolishes air routes if alternatives of less than 2 and half hours by train are available. Still, focusing on rail transport would “avoid the construction of additional air transport,” he added.

The ‘Yes to Night Trains’ collective would also like to see Europe extend its night train services, stressing that “cooperation will make it possible to sell tickets with guaranteed connections between trains of different operators”.

In 2019, 1.5 million people used the Nightjet trains operated by Austrian company ÖBB. “We saw an upward trend before COVID-19, with a 10% increase in bookings each year,” noted ÖBB spokesman Bernhard Rieder. “In 2019 more and more young people, who previously used low-cost flights, were interested in night train travel,” he added.

Although the coronavirus pandemic has put a brake on the development of night trains, the Austrian company said it is ready to reopen all its routes from 24 May.

In France, Transport Minister Jean-Baptiste Djebbari said in January that he wanted a dozen night trains to go back on the tracks by 2030, which will start with the Paris-Tarbes line, announced for the end of the year. 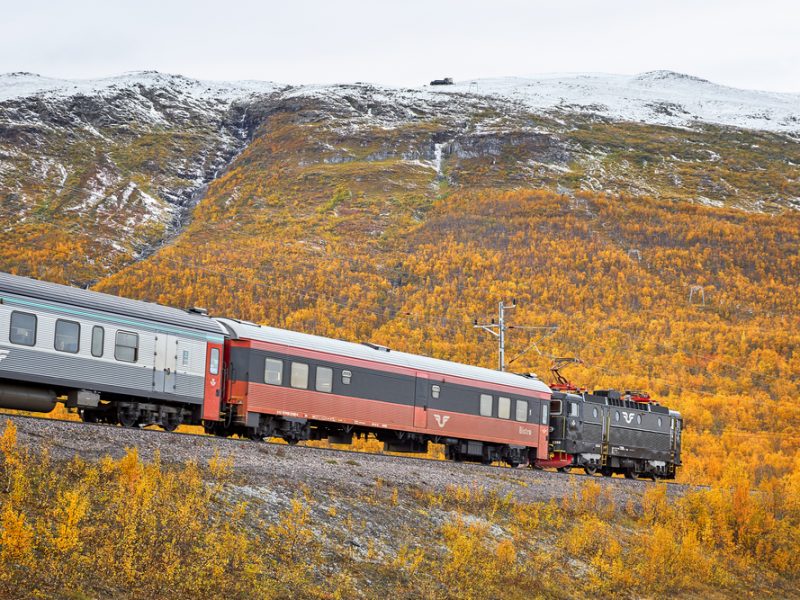 The lack of such a connection remains an anomaly in the European context. While …