France’s state-owned rail company SNCF has suffered losses of €2 billion because of coronavirus and may need government aid in order to stave off job cuts, its CEO said in an interview at the weekend.

The company will soon surrender its long-held domestic monopoly but, on the brighter side, an already-agreed bailout for the aviation industry could end up boosting demand for train travel.

Strict lockdown measures across Europe have curbed long-distance train travel by nearly 90%. In France, services are at a bare minimum; only a skeleton service and medical trains are still on the timetable.

According to SNCF boss Jean-Pierre Farandou, the outbreak has had a devastating impact on his company’s profitability, which was already struggling after widespread strikes last year caused havoc on the network.

“The virus, for the moment, means we’re missing about €2 billion in revenue. It wouldn’t be abnormal to think of an aid plan for the SNCF,” Farandou told France Inter radio on Saturday (2 May).

“When the time comes we will discuss it with our main shareholder, which is the state. We will have to talk about it because the deficits are widening and the debt will increase,” the CEO warned.

Commuter trains are expected to return to normal operations by June but SNCF’s high-speed train service – the TGV – will remain on light duties due to the government’s insistence that people stay within 100km of their homes.

That lack of business led Farandou to say that “if the recovery is slow and we are producing fewer trains than in the past, it will not be abnormal or illogical to adjust the level of employment to the volume of activity.”

French unions said that cutting jobs would be “an unforgivable error” and that the government must not leave it up to workers to pay for losses. SNCF will have to deal with uncharted territory later this year, when it loses its long-held monopoly over domestic travel. 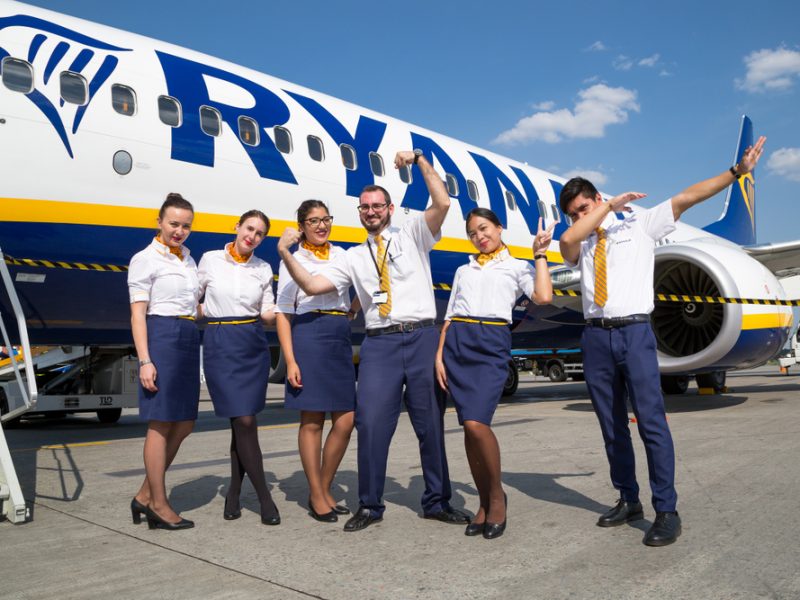 A state aid request of around €3bn could be on the table, according to French media, but an already-brokered bailout for Franco-Dutch airline group Air France-KLM – worth up to €11bn – could increase demand for train travel during the recovery period.

The European Commission announced on Monday (4 May) that France’s portion of the aid package – worth €7bn – is in line with competition rules.

According to Minister of Finance Bruno Le Maire, Air France will have to halve its total emissions by 2030 and by 2024 for domestic flights, opening the door for high-speed trains to fill a looming gap in the travel market.

Transport experts have calculated that the state aid conditions could limit intra-France services to a network made up of just Paris, Bordeaux, Marseille, Nice and Toulouse. Air France flies to 15 French airports, meaning cuts could be coming.

It casts doubt on some of the 170 airports dotted across the country, several of which only continue to operate due to subsidies.

A recent investment report by UBS predicts that high-speed rail is due for a boost thanks in part to the virus outbreak, which could shift passenger behaviour patterns over the coming decade.

The Community of European Railways (CER) told EURACTIV that “once resumed, high-speed rail will also help to alleviate capacity at Europe’s airports. It will enable the airports to focus on the long-haul, intercontinental flights.”

Collaboration between aviation and train operators is not a new concept. Air France already offers its ‘Air&Rail’ service between Brussels and Paris, which includes a first class TGV ticket, check-in at Brussels train station and guarantees in case of delay.

KLM has also replaced one of its daily Amsterdam-Brussels flights with high-speed charters. That product could be ramped up as the Dutch government is also due to clarify sustainability criteria for its part of the bailout.

Airlines warned last week that they would not be a viable option on board flights, while health experts have said the idea of blocking out the middle seat would not have any virus-bashing benefits.

Railway operators across Europe are likely to need help to pull through the slump in demand and then ramp up investments in infrastructure and rolling stock in order to take up any slack surrendered by aviation companies.

According to CER, “a committed European policy promoting decarbonisation of transport and environment-friendly mobility is needed”. The European Commission is still working on a strategy along those lines, which will debut in the final quarter of the year.

France and Germany had both promised big investments in their rail networks but it is unclear if those plans will survive the outbreak’s devastating effect on the economy.