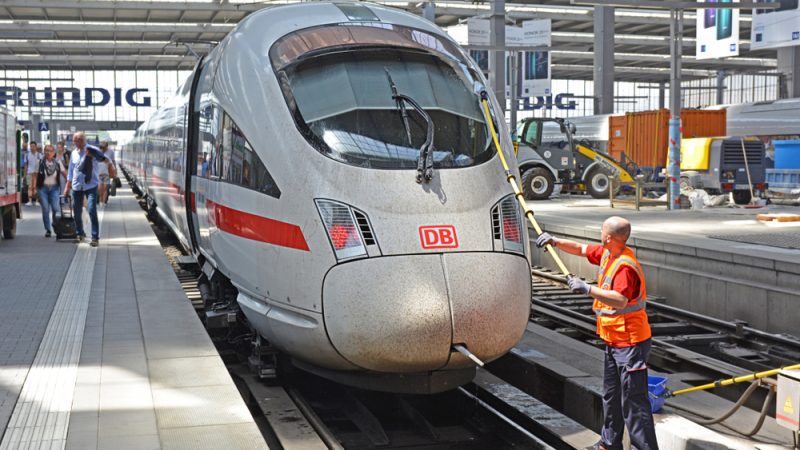 The German government is planning a multi-billion-euro rescue package for national rail company Deutsche Bahn to help offset the effects of the coronavirus, according to a document seen by AFP on Monday (11 May).

Demand for rail travel in Germany has plummeted in recent weeks due to restrictions imposed to slow the spread of the virus.

Demand for long-distance journeys fell by 90% in April, with local journeys down 80% and even freight traffic falling 40%, according to the document.

The company is hoping to find half of this sum – €4.1-5.1 billion – through cost-saving measures such as putting staff on shorter hours and scrapping bonuses.

The government will provide 75% of the rest, with an initial capital injection of €4.5 billion expected “in the coming weeks” and the rest towards the end of the year. The company’s debt limit will also be increased from a current ceiling of €25.4 billion.

The plans must first be approved by the budget committee in the Bundestag, Germany’s lower house of parliament, as well as the European Commission.

A spokesman for Deutsche Bahn declined to comment on the report but pointed to a planned supervisory board meeting on Friday. 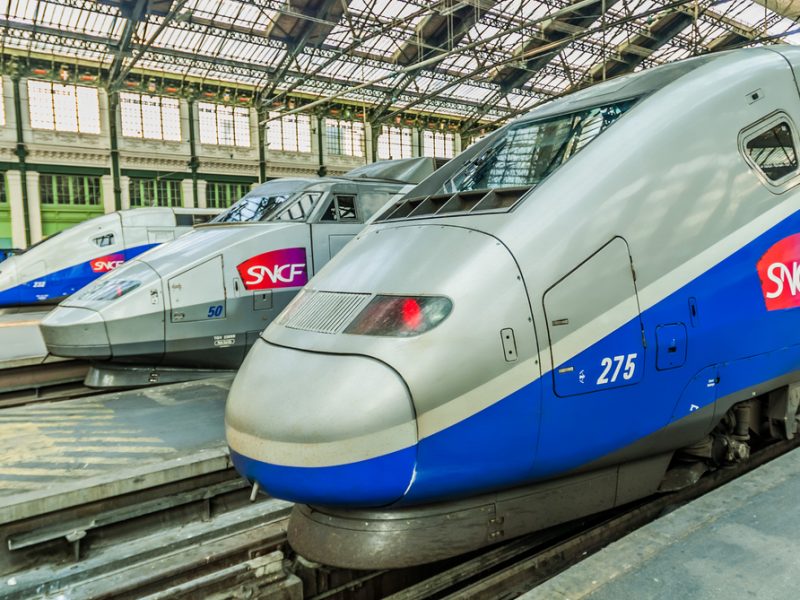