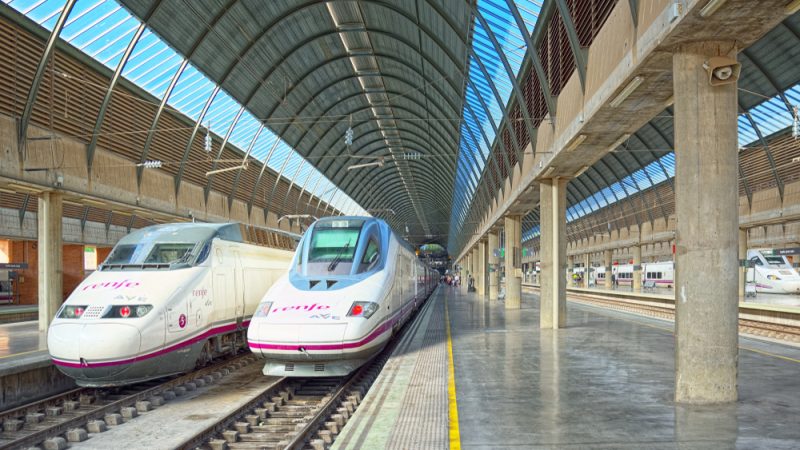 Allowing private companies to compete with Renfe, which previously held a monopoly on the sector, should herald the arrival of more budget-friendly train services – but new services will be restricted if they jeopardise the financial stability of Renfe’s contract to provide medium-distance and local services, the competition watchdog CNMC said.

CNMC will perform an economic impact assessment and has stipulated that services affecting more than 2% of the national operator’s income will be denied access. 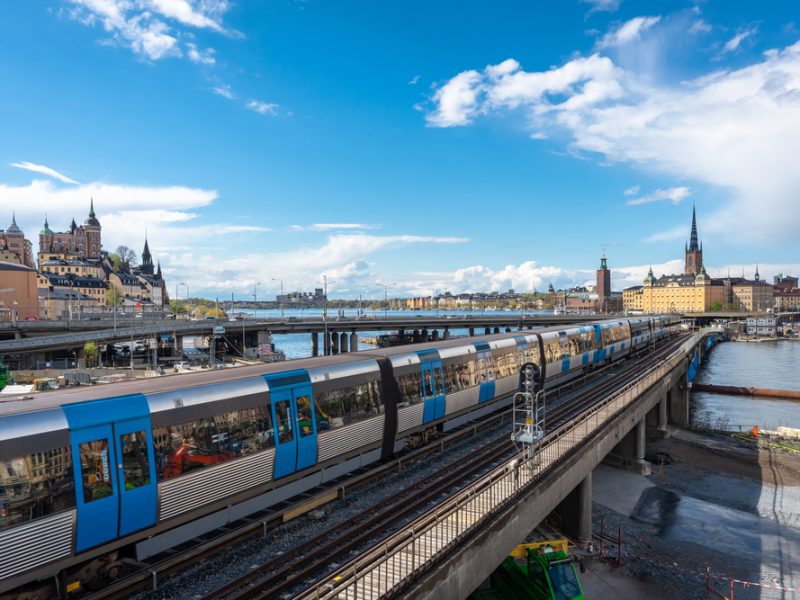 Sweden's night train to Brussels to debut in 2022

Railway companies that fail the assessment will receive guidance from the CNMC about changes needed.

However, if the CNMC concludes the new train service presents advantages for users or the transport network itself, the watchdog will inform the Ministry of Transport that modifications are required in its public service contract with Renfe to ensure the conditions for granting access to the candidate.

The announcement of the criteria comes after Italy’s Ilsa and France’s Rielsfera entered the Spanish high-speed rail market in January.

Renfe had planned to open its own budget high-speed service on its most popular routes, such as between Barcelona and Madrid, but the coronavirus pandemic forced the operator to roll back its launch.

Though welcomed by many consumers, the liberalisation process has alarmed trade unions and residents of sparsely populated regions, who fear that a focus on profit and efficiency may deprive their communities of transport connections, leaving them more isolated.

The new rail transport regulation foresees that passenger services in Spain will be liberalised on December 14, 2020, the CNMC had previously stated.

Spain has also requested an extension to its June deadline to transpose the rules of the EU’s Fourth Railway Package, which was offered by the European Commission due to coronavirus-enforced delay. Madrid now has until October to complete the process. 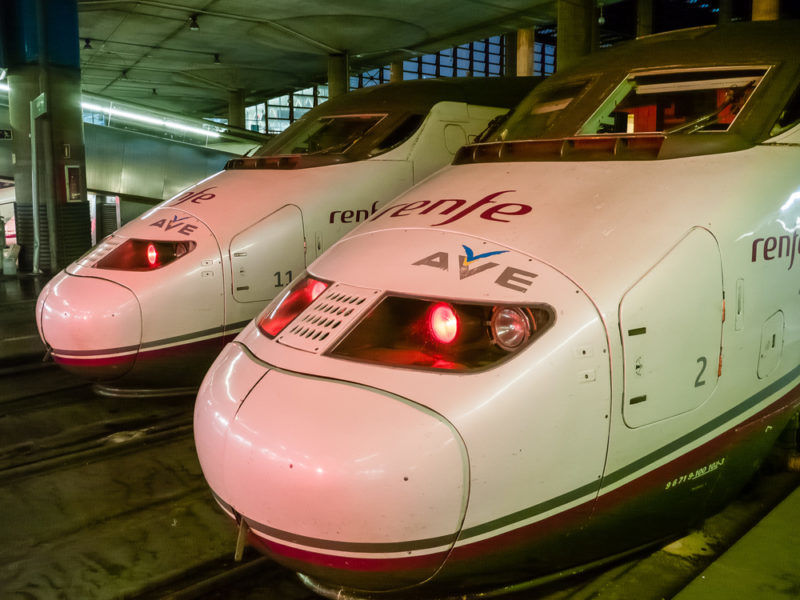