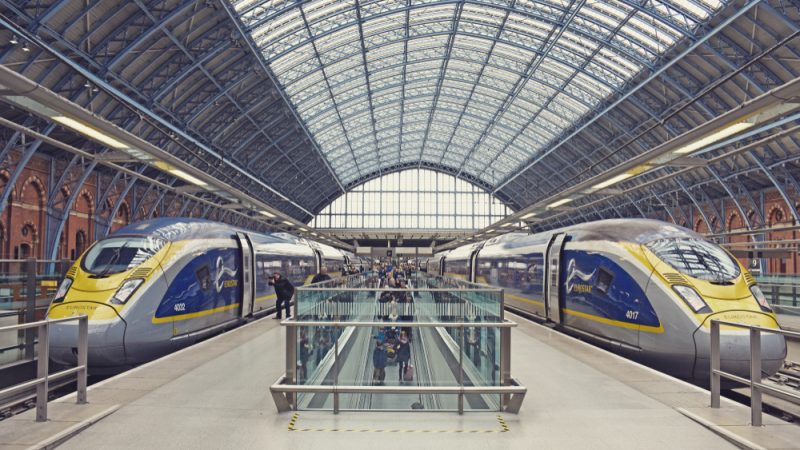 HS2 would extend the amount of high-speed rail in the UK, the lion's share of which is currently used by the cross-Channel Eurostar service. [Photo: Pieter Beens]

Johnson said the entire HS2 line linking London to central and northern England would go ahead, rejecting criticism of its ballooning price tag and impact on the environment.

“If we start now, services could be running by the end of the decade. So today… the cabinet has given high-speed rail the green signal,” he told the House of Commons.

An independent review into the scheme, currently the largest infrastructure project in Europe, estimated it could cost more than €118 billion.

Many MPs, including in Johnson’s Conservative party, argue the money could be better spent, while there are also concerns that the line will destroy ancient woodlands.

But Johnson said HS2 would help rebalance the economy away from London in the south-east of England, and help reduce climate emissions by persuading car drivers to take the train.

Echoing his promise in December’s general election to “Get Brexit Done”, which saw Britain leave the European Union on 31 January, he added: “We are going to get this done.” 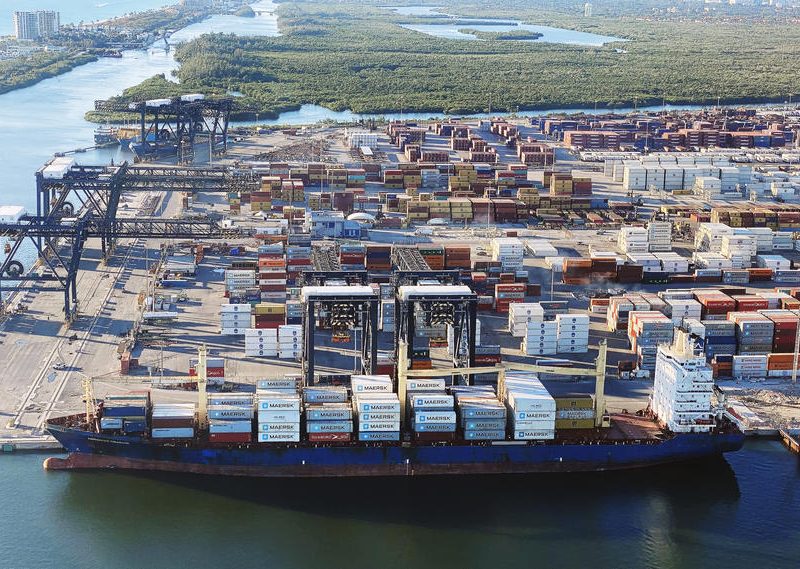 Belgium 'not prepared' for Brexit effects

Amid all the hot-air about the economic effects of Brexit, the impact on other countries is often lost. Belgium is no exception – the UK is Belgium’s fourth-largest trading partner, responsible for 8% of its exports and 5% of its imports.

Preparations for the first stage of the line from London to Britain’s second-biggest city Birmingham in the English Midlands are well advanced and full construction work will now begin in April, officials said.

A second phase will extend the line to cities Manchester and Leeds further north, although this will be reviewed to see how costs can be controlled and ensure it links to other rail networks.

Johnson is known for his enthusiasm for infrastructure, and during the recent election campaign, promised more transport as a way to boost opportunity across the country.

He said on Tuesday that HS2 had suffered from “poor management” and announced changes including a new full-time ministerial post overseeing the project.

But he said the project was part of “a revolution in this nation’s public transport provision”, which also includes new funds for local bus and cycling networks.

“In the 21st century this United Kingdom still has the vision to dream big dreams and the courage to bring those dreams about,” he said. 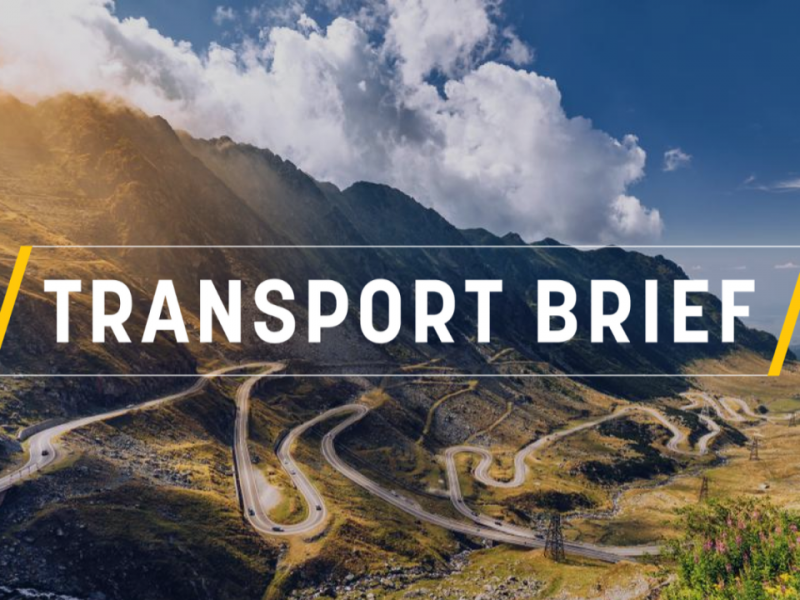 The review commissioned by Johnson last year revealed that £9 billion has already been spent on HS2, Britain’s second high-speed rail project after the line linking London with the Channel Tunnel to France.

HS2 claims its trains will eventually connect around 30 million people — almost half the UK population — delivering faster journeys and freeing up the older networks for freight.

The British Chambers of Commerce welcomed news the project will go ahead, saying it would bring “new capacity and connections”.

The main opposition Labour party also backs the scheme, but accused the Conservatives of allowing costs to get out of control.

HS2 costs have soared owing to the complexity of building in densely populated cities — including on some high-end real estate — and challenging ground conditions.

The route has also disturbed archaeological sites, including a burial ground for 40,000 bodies underneath London’s Euston railway station. 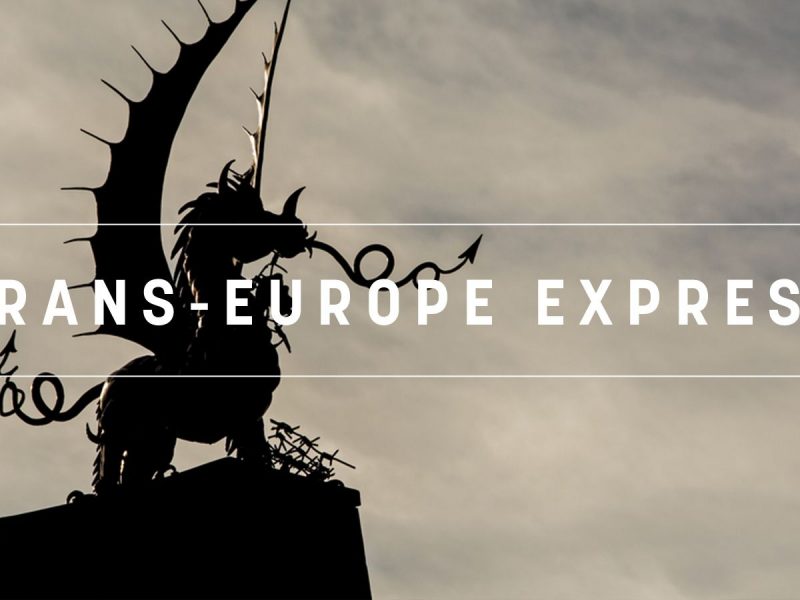 Wales voted to leave the EU just like England did but spare a thought for a country that will be most hard hit by Brexit. The green, green grass of home is starting to turn brown.

Several of Johnson’s Conservative MPs expressed unhappiness with the decision, with one, Andrew Bridgen, warning it could become “an albatross around this government and the country’s neck”.

“Doesn’t it set the bar very low for the future delivery of infrastructure projects on time and on budget?” he asked.

The prime minister replied: “Every great infrastructure project is opposed by the people at this stage… we’ve got to have the guts, the foresight to drive it through.”

Johnson also said the project will help Britain, which hosts the COP 26 UN climate talks this year, to cut its carbon emissions by taking cars off the roads.

Governments around the world are under pressure to promote cleaner travel as they try to limit climate change by cutting carbon emissions.