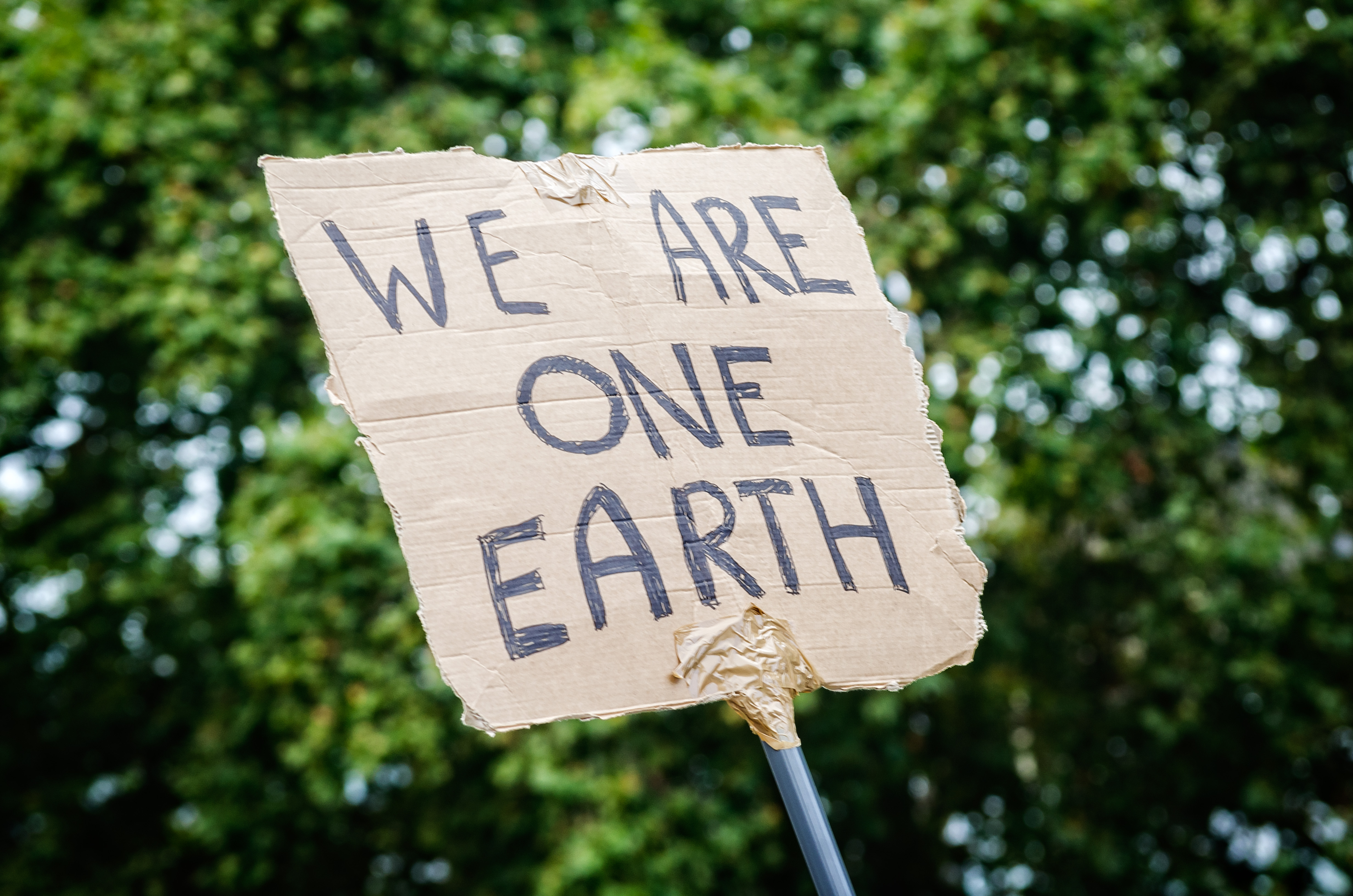 This article is part of our special report Cities and regions against climate change.

SPECIAL REPORT / Ahead of COP21, EU cities and regions are seeking a bigger role and an expanded toolbox to implement any climate agreement reached in Paris.

Global leaders will try and reach an international deal to cap global warming at no more than two degrees above pre-industrial levels at UN talks opening next week in the French capital.

The EU’s negotiating line will be based on the bloc’s targets for 2030, agreed in October last year—a 40% cut in greenhouse gas emissions, a 27% share for renewables in energy consumption and a 27% increase in energy efficiency, compared to 1990 levels.

But no matter what agreement is ultimately reached, EU regions claim it won’t be effectively implemented without an enhanced role for local authorities.

“Cities and regions are called upon to turn climate policy into a reality. It’s worth remembering that they are responsible for 70% of climate change reduction and up to 90% of climate change adaptation measures,” Committee of the Regions President Markku Markkula told EURACTIV.

Markkula stressed that regions are on the frontline of climate action and play a key role in decisions related to road traffic, smart transport systems and energy savings in buildings.

He pointed out, though, that all legal, technical and financial barriers need to be removed in order for regions to play their full part.

“For instance a city could choose to provide its schools and public canteens with local sustainable food, but under current procurement rules it is nearly impossible as it could breach EU competition law. It is, therefore, crucial that cities and regions help shape the UN agreement to make it as effective as possible,” Markkula said.

The active participation of local communities is also key, he claimed. “If regions and cities do not have their citizens and communities on board, their climate policy will stay ineffective,” Markkula stressed. “This is why the CoR is mobilising the bottom-up movement with cities and regions as drivers of action,” he said, adding that only a clear dialogue with all stakeholders can create a climate awareness culture.

“At COP21, we want an agreement that gives cities and regions the tools to mobilise what we call a bottom-up movement towards societal innovation; an agreement that sets out sufficient measures and improves access to finance,” he said.

Markkula made a special reference to the CoR’s collaboration with Monde Pluriel, an association specialised in the field of educating young people on sustainable development.

“As the next generation, we need young people to take a stand and be truly empowered if we are to move to low-carbon way of life,” he explained, adding that “cities and regions will continue to take action” even if global leaders fail to to reach an agreement in Paris.

Claus Kondrup, from the Commission’s Directorate-General for Climate Action, said regions, cities and civil society have an important role to play in climate change mitigation.

“The follow-up [of the Paris agreement] on the ground will require the involvement at all layers of governance in the EU and its member states, regions, cities, as well as civil society and individual citizens and businesses,” Kondrup stressed.

The official said more than €110 billion of EU funds have been set aside to support climate change mitigation objectives on the ground. “A large share of this investment will directly benefit cities and regions [and] facilitate the transition to a low-carbon and climate resilient society,” he told a conference co-organised by the Comittee of the Regions and the European Economic and Social Committee (EESC) in Brussels earlier this month (19 November).

Speaking at the same conference, Andrew Cooper, a Green Party councillor from the UK, and a member of the Committee of the Regions, blamed the British government for ignoring regions’ role ahead of COP21.

For local authorities and civil society, “the dream is that actions at the local level are grasped by central government” and mainstreamed. This can happen “where a government recognises that it has an enabling role and seizes on local initiatives”, he said.

But this is not happening in the UK, Cooper said. The British government has not written to any council leader in the UK asking for their support, expertise or political leverage in the run-up to COP21, he remarked.

“The danger is that governments will look for big solutions—which, if they fail, will fail big.

For Cooper, consulting regions could provide an insurance against failed centralised policies. “The good thing about local solutions is that they can be deployed very quickly,” Cooper said, venting his frustration with the UK’s approach to climate policy. “Every time we have a good idea, it seems as if the government takes it away from us.”

Among a range of examples, he cited the British government’s support for solar energy, which had helped the Kirklees council install solar panels on social housing. “The ability to bring about changes at the local level is being ripped out of the UK in a fairly merciless fashion,” he said.

“It’s not the conclusions of the COP21 that will save the climate, but their consistent implementation. It is mainly the civil society on the ground in our regions, which will take care of this implementation. Decisions must, therefore, be a broad consensus in society and benefit from businesses participation, unions, all the other parts of civil society and local and regional authorities,” said the President of the European Economic and Social Committee (EESC), George Dassis.

“In the EU the most outstanding demonstration is the Covenant of Mayors. So far 6,500 local and regional authorities representing 200 million people have voluntarily agreed to meet and exceed the EU’s 20% CO2 reduction objectives by 2020. Signatories recently took this a step further agreeing to cut at least 40% of GHGs by 2030 and to integrate climate adaptation measures,” Committee of the Regions’ President, Markku Markkula, said and added:

“This EU success story is building momentum and we are now supporting the European Commission to take this initiative globally opening it up to all cities and regions around the world. The CoR will use its networks to reach out as far as possible to even more regions and cities.”