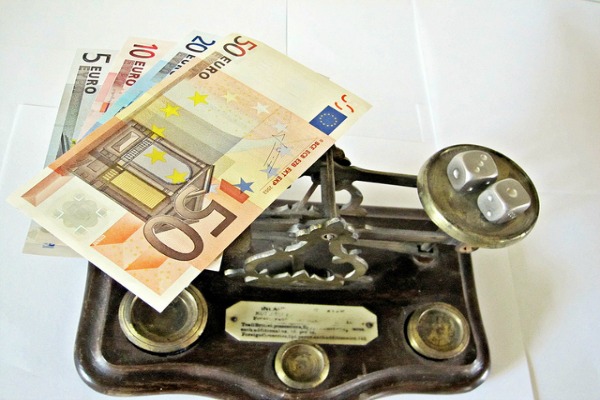 At a plenary session held in the European Parliament, the Committee of the Regions (CoR) endorsed the Commission’s decision to exempt public investments projects from deficit calculations under the Stability and Growth Pact.

But CoR members called for the move to be extended across all cohesion and structural funds, as they fear the national co-financing money from these instruments will leach to the new Juncker plan.

Under Juncker’s plan, member states have been offered the opportunity to top-up amounts into the European Fund for Strategic Investments (EFSI) – which will act as the investment vehicle of the plan. The money they provide is discounted from the calculations of national deficits within the so-called European Semester, a scheme that gives the Commission the power to review drafts of national budgets and provide recommendations that governments have to follow.

Commission sources have told EURACTIV that Slovakia, Finland and Spain have already expressed an interest in making such ‘top-up’ payments.

The CoR resolution called for the deficit discount to be spread across all cohesion funding.

Hands off our structural funds

“The Committee of the Regions’ demand that national co-financing of the European Structural and Investment Funds be exempted from deficit calculations of the Stability and Growth Pact and asks therefore the European Commission to assess the feasibility of this demand,” the resolution – unanimously adopted by the regional body – said.

The CoR underlined that any overlaps between EFSI and the European Structural and Investment Funds “must be avoided” and called on the EU executive to “clarify the complementarity needed between these investment funds.”

Member states currently commit their own resources to elicit existing EU structural funds – worth €350 billion during the current multi-annual financial framework, which runs from this year until 2020.

“The regions fear that faced with limited resources for allotting funds within the member states, the attraction of investing in a fund offering a deficit discount procedure might draw resources away from the existing projects,” a CoR spokesman told EURACTIV.

“What we don’t want is for this [Juncker plan] to lead to substitutional activity. We want that activity already there through structural funds, ESIF and other existing funds to remain, and for the Juncker initiative to add to that,” said Sir Albert Bore, the vice-president of the socialist group in the CoR and the leader of Birmingham council.

The European Commission unveiled the mechanism for its much-heralded €315 billion investment plan on 25 November.

The plan drew questions over the lack of new cash, with some Members of the European Parliament calling it "recycling and re-labelling" of existing programmes.