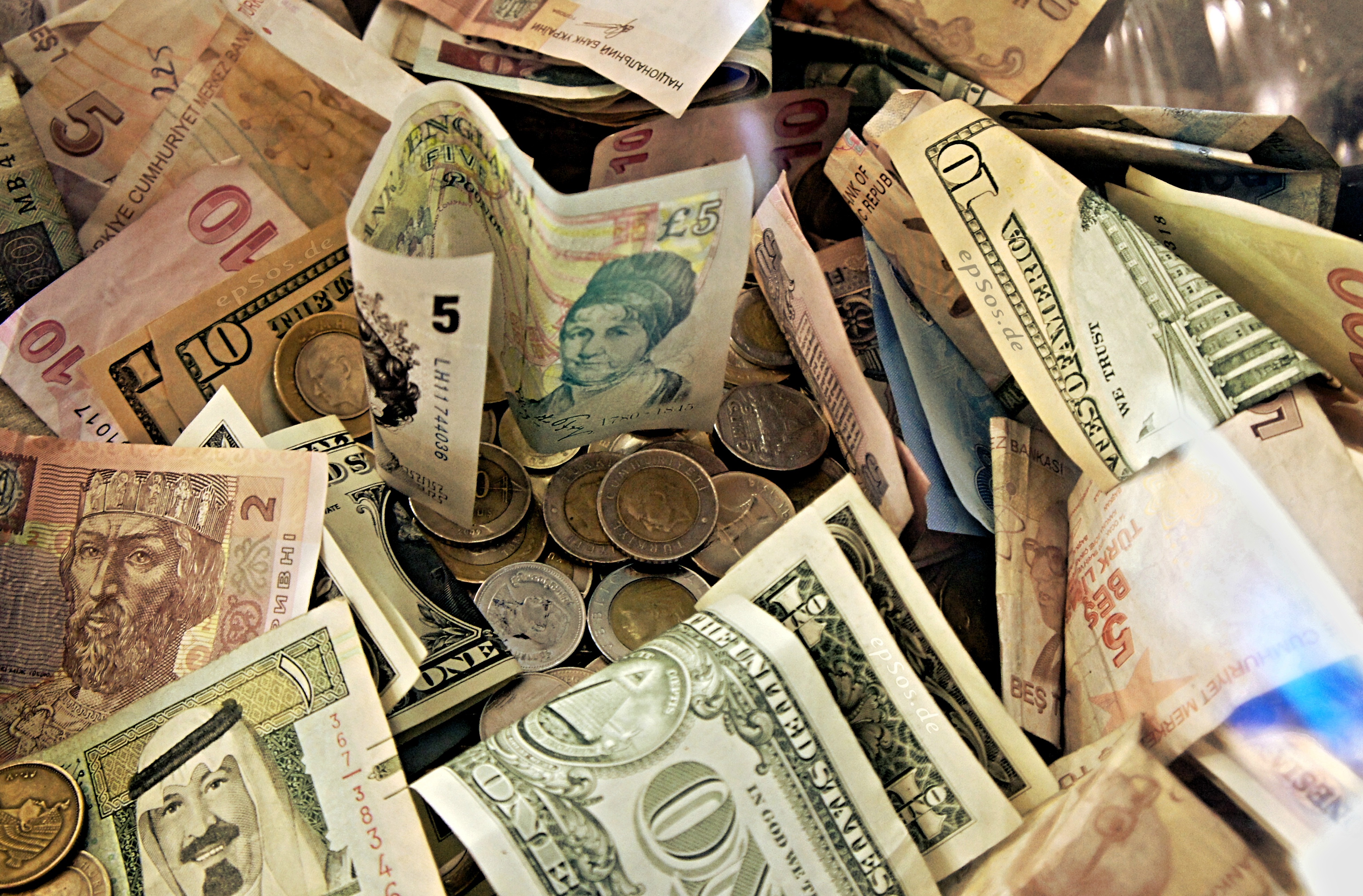 Leander Bindewald is a senior researcher at the New Economics Foundation, one of the partners involved in the Community Currencies In Action, an EU Interreg co-financed project.

Community currencies are economic, policy and social instruments that complement conventional money and address issues that are not commonly addressed by current monetary systems.

In recent years, the idea has seen a renaissance. Though widespread austerity measures are behind a rise in interest for new solutions, community currencies have also been aided by technological advances.

Nevertheless, contemporary innovations are grounded in a long tradition. From shells and giant stones to tobacco, clay tablets and grain, a huge range of items have functioned as currency. The complex history of complementary currencies is also deeply connected to developments in society, social sciences and technology. In both form and objective, currencies have evolved in line with other social changes.

We should, however, shed the common assumption that contemporary economies revolve around only one kind of money. Dominant currencies have always been supplemented by other, complementary currencies. And what historically has been the case is still true today: many people use several kinds of currencies, formally and informally, in their daily lives. This is not only true when travelling to foreign countries and changing between, for example, euros, US dollars or pounds Sterling. It is also true when using loyalty cards, shopping vouchers, air miles and online gaming credits – all are currencies in their own right, even if not commonly described as such. The plethora of currencies we use today – understood here as merely a means of transaction – are numerous and varied.

Although the earliest forms of complementary currencies evolved in the 1920s, specialised research into the subject was not established until the 1980s, alongside increasing practical experimentation.

Aided by an Internet-connected world, general interest in and knowledge of currency design has been building consistently over the last 30 years, promising that this will become a more stable and systemic discipline in future. The formal study of complementary and community currencies is still at an early stage, however, and has only entered university and government departments very recently.

The publicity storm around Bitcoin has marked the most notable popular challenge to our understanding of money and finance in recent years – boosting awareness of currency design more broadly.

Alongside advances in information technology, there is a growing awareness of money itself as not being a neutral and fixed element in the fabric of society. This realisation opens the door to many new possibilities for addressing prosperity, sustainability and wellbeing through monetary design.

From 2012 until this month, the EU Interreg co-financed project Community Currencies in Action piloted and studied these innovative instruments across municipalities in Belgium, France, the Netherlands and the United Kingdom. This initiative has been a great success in supporting the SME sector and in offering new tools for social inclusion and for supporting environmental policy.

In fact, the potential impact on policy is huge, but European regulation must be aligned to the objectives of the initiative. Practitioners of the same currency model can face very different legislative environments across the EU. For example, the Electronic Money Directive is being implemented in different ways and can hamper innovation and dissemination.

Community currencies need to be recognised as non-profit instruments that should not be squeezed through the same formalities as conventional finance and monetary institutions. A regulation and recognition akin to the difference in taxation of profit-making organisations and charities would be appropriate.

The need is still greater should international regimes such as TISA come into being and stand as a bulwark to differential treatment of financial alternatives — in the same way that trade agreements such as TTIP pose a threat to the European principles of sustainability and regional development.

Since different EU funding streams currently continue to support currency innovation on the ground (e.g. www.DigiPay4Growth.eu) it is time to give financial and monetary alternatives the high-level support they deserve.

This text was adapted from the CCIA guide to the opportunities and challenges of community currencies for local governments .