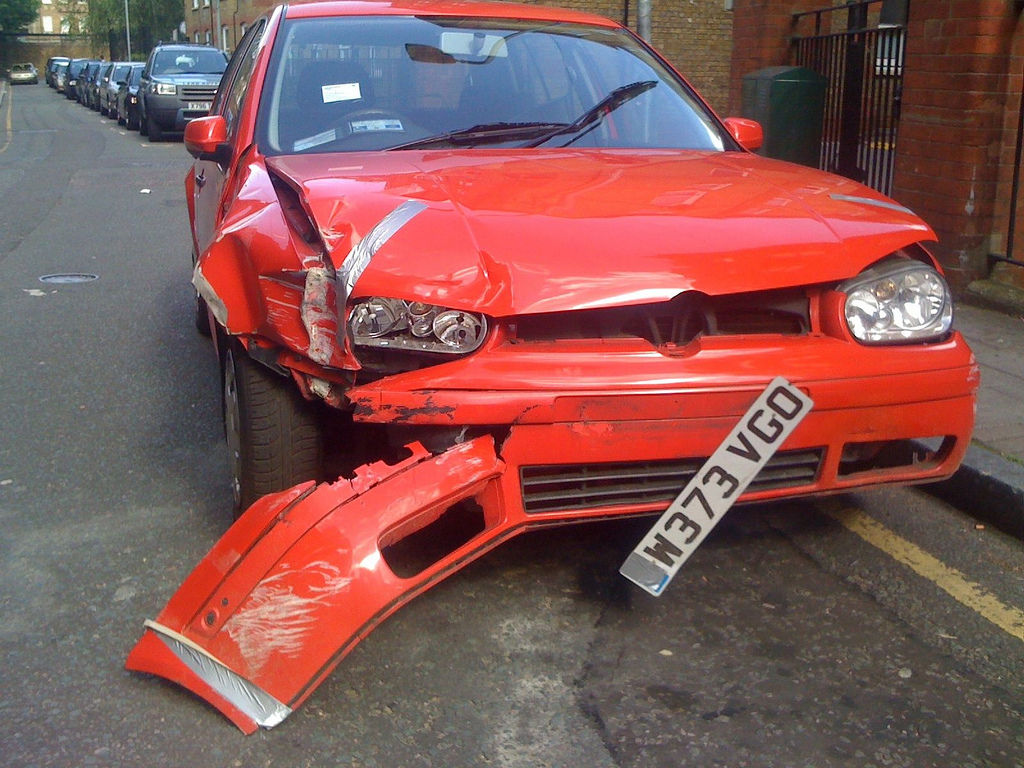 EU transport ministers have agreed on measures to reduce the number of serious road injuries and deaths in Europe, including reducing speed limits in cities down to 30 kilometres per hour.

National transport ministers from EU countries struck an agreement at a meeting in Malta yesterday (29 March), where they signed a declaration including a pledge to bring down the number of serious injuries resulting from road collisions between 2020 and 2030.

The agreement comes at a vulnerable time. The number of deaths and injuries on European roads has stayed roughly the same over the last few years. In 2015, there was even a slight uptick in the number of road deaths.

After several years of stagnation, the number of deaths from car crashed dropped by 2% in 2016, according to European Commission figures published this week. EU Transport Commissioner Violeta Bulc seemed relieved when she announced the numbers on Tuesday (28 March), telling reporters the small decrease “gives us hope”. The executive had been at pains to explain the increase in fatalities during 2015.

“I think the stagnation was mostly because we ran out of good ideas,” Bulc said on Tuesday.

She wants transport ministers to improve the use of technology in roads and cars in an effort to stop crashes and enforce better driving behaviour. Bulc has hailed automated vehicles as one potential fix that could make driving safer.

Despite the small decline in road deaths last year, a European Commission goal of cutting that figure down to around 16,000 fatalities by 2020 is still out of reach.

The European Transport Safety Council estimated that the number of deaths from car crashes will need to fall by 11.5% each year to reach that target.

The lobby group criticised the Commission for delaying plans until 2018 to require carmakers to improve safety technologies like automated braking and seatbelt reminders.

Denmark suffered the biggest increase in road deaths last year at a rate of 18%. The number of deaths also increased in Ireland, Estonia, Greece, Spain, the Netherlands, Poland, Romania, Slovenia, Sweden and the UK. Bulgaria has Europe’s deadliest roads for the second year in a row. There were 99 road deaths per million inhabitants in Bulgaria last year.

Asked by a reporter about the rise in fatalities in Bulc’s native Slovenia, the Commissioner said in the “name of small countries”, percentage increases can change dramatically with a small uptick in road deaths.

37% of road deaths last year were in cities.

Bulgaria has the EU's deadliest roads

Bulgaria, Romania and Latvia had the most road deaths per capita in the EU in 2015, tarnishing the EU’s record on vehicle safety in a year when the number of people killed by vehicle crashes rose for the first time in almost twenty years.