Road safety advocates say that there were fewer deaths in France while the new lower speed limit was in place. [Photo: Shutterstock]

In France, Prime Minister Édouard Philippe announced earlier this month that local authorities will be able to scrap an 80km/h speed limit that was imposed last summer. Départements are now free to revert back to the old 90km/h limit.

Philippe actually championed the stricter speed limit and the reversal of policy has been interpreted as a reaction to negative public reaction and the effect of the gilets jaunes movement.

The new limit was met with an outcry, particularly in rural communities, who saw it merely as a money-spinning exercise by the government. However, officials estimate that restoring signs to the original 90km/h will cost between €6 and €12 million. 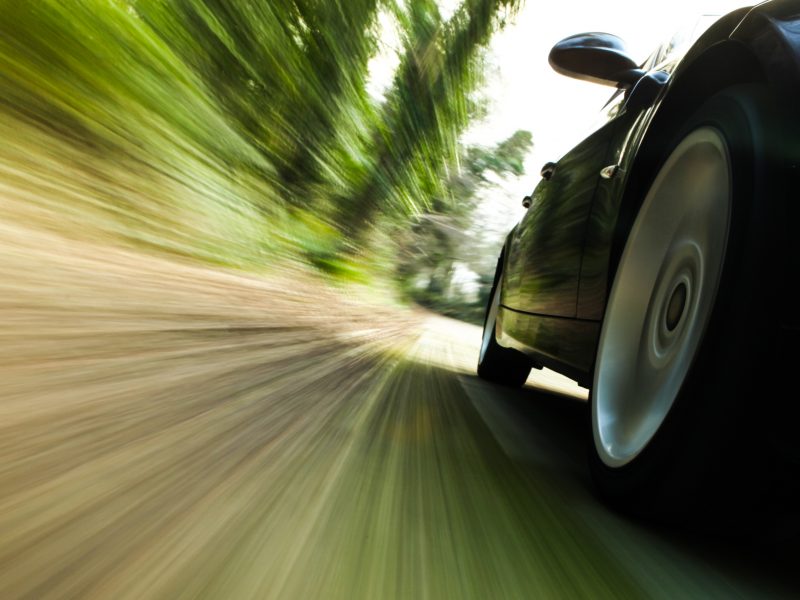 Road safety advocates were dismayed by the decision. European Transport Safety Council executive Antonio Avenoso said it “represents a major public health and safety reversal based not on science and data but on emotions and short-term political considerations”.

He added that “with more than 3,000 deaths on French roads each year, the government was right to take bold action to address speed, one of the main killers on the road”.

Since the speed limit was implemented, there were 127 fewer road deaths on rural roads, according to a study by research institute Cerema and the French Road Safety Observatory.

The same report concluded that average journey times only increased by one second per kilometre travelled as a result.

It is estimated that the change of law covers more than 400,000 km of roads. The départements of Ardeche, Cantal, Creuse and the Dordogne, predominantly rural areas, are in favour of going back to 90km/h. 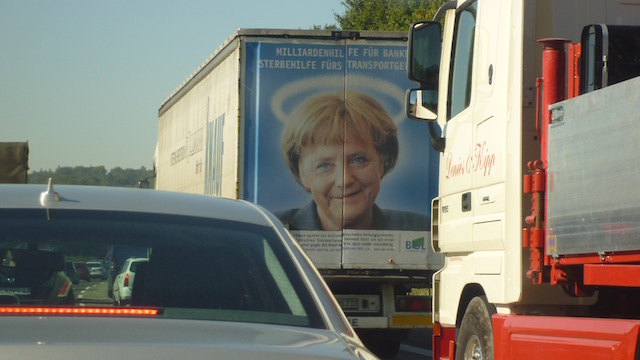 In parts of the United Kingdom, however, support is growing to reduce speed limits on rural and residential roads.

The Welsh government said in early May that it is in favour of imposing a 20 miles per hour (32 km/h) limit on residential streets, after a trial period in two cities, Cardiff and Swansea, was a success.

Wales has been able to set its own speed limits since last year, when an agreement was struck with the central government in Westminster to devolve those powers to Cardiff.

First Minister Mark Drakeford told politicians that local authorities are free to maintain a 30mph limit on key roads but that in residential areas the default should be 20mph.

He said a lower limit will “reduce accidents, particularly accidents to children, and we want to see that become the default position right across Wales”. 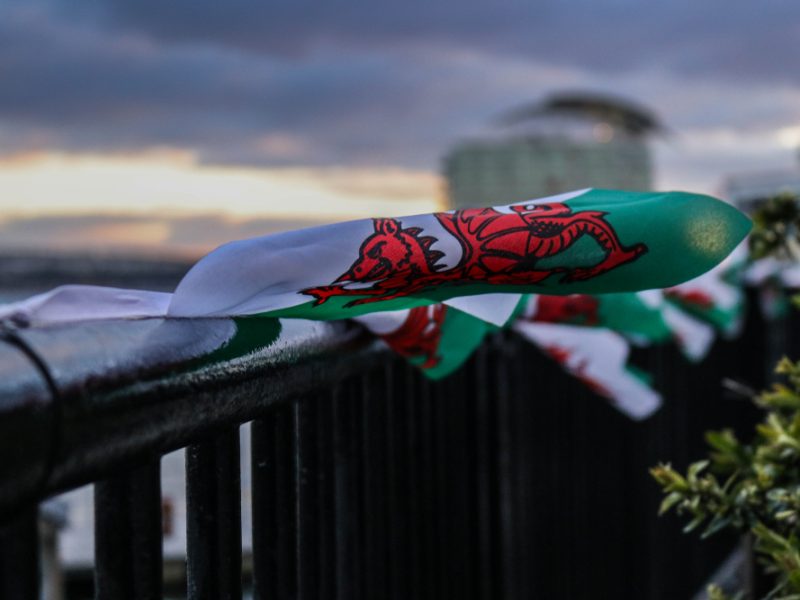 Wales’ remain-supporting parties outstripped their Brexit-backing counterparts in Sunday’s (26 May) election results, prompting the leader of the principality’s nationalist party to declare it a “Remain nation”. Wales voted alongside England in 2016 to leave the EU.

Italy too is set to agree on a new set of road laws, chief among which would punish drivers that are caught using a phone at the wheel.

The parliament is close to agreeing on changes to the highway code that will include higher penalties and licence suspensions, as well as dropping the speed limit on roads next to schools down to 30km/h.

Bicycles could also get their own stopping zones at road junctions, as is the case in many other European countries, while skateboards and e-scooters will be allowed on pavements if the proposal passes during a final vote in June. 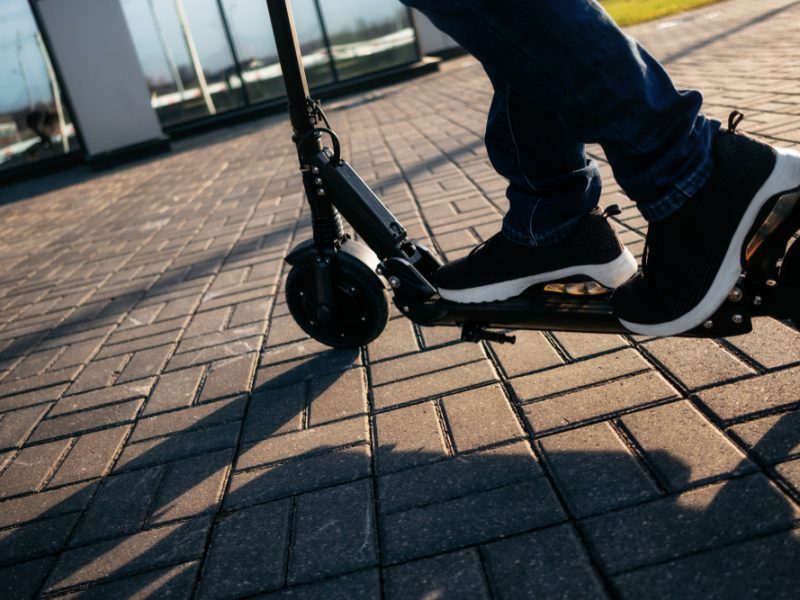 One response to “EU countries tinker with laws of the road”