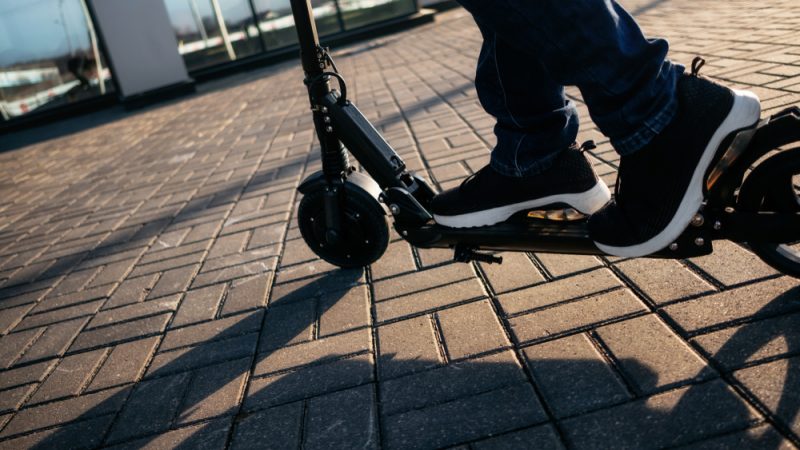 E-scooters will be legal on Germany’s roads and bike paths so long as they are limited to 20 kilometres an hour, the Bundesrat has decided.

Users will have to be at least 14-years-old and stay away from pedestrians on sidewalks but will not have to wear helmets or hold a driving licence.

It means that the UK is now the only major country that has not approved e-scooters and they are still illegal on roads and sidewalks.

German Transport Minister Andreas Scheuer is a noted fan of the vehicles and is now seeking for an official road permit to be granted by the summer.

“We are paving the way for mobility of the future with the greatest possible road safety. The regulation takes into account the interests of all road users,” Scheuer said after the vote.

Cities like Berlin will hope to avoid the fate of Brussels and Paris, where e-scooters are frequently abandoned in piles or left in the middle of sidewalks and cycle paths.

The French capital’s authorities recently made e-scooter operators sign up to a code of conduct to improve the situation and have started fining irresponsible users. 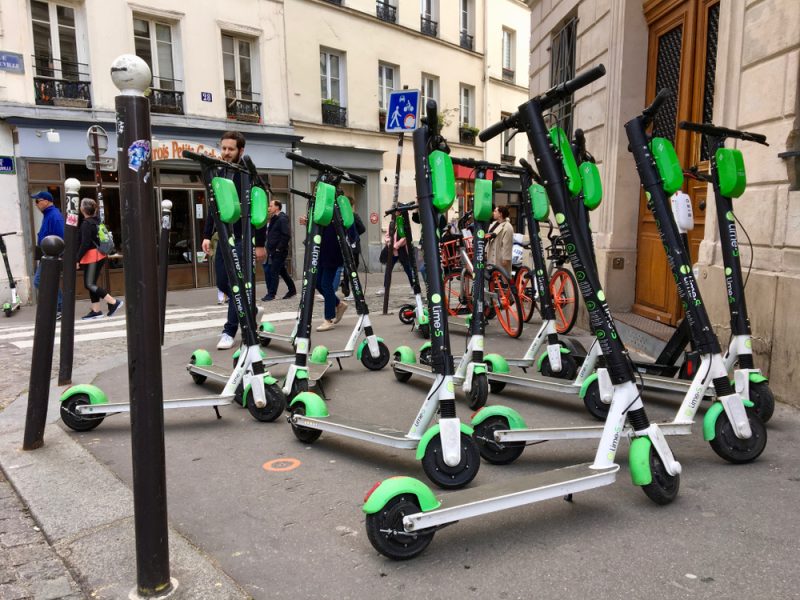 Although e-scooters have been touted as an alternative to polluting cars and buses, concerns have been raised about their impact on another popular carbon-free option: cycling.

As users are not required to wear helmets, safety concerns have also been raised.

Belgian media reported this week that the first scooter-related fatality had been recorded in Brussels, where the age limit is 18 but the speed limit is 25 km/h.