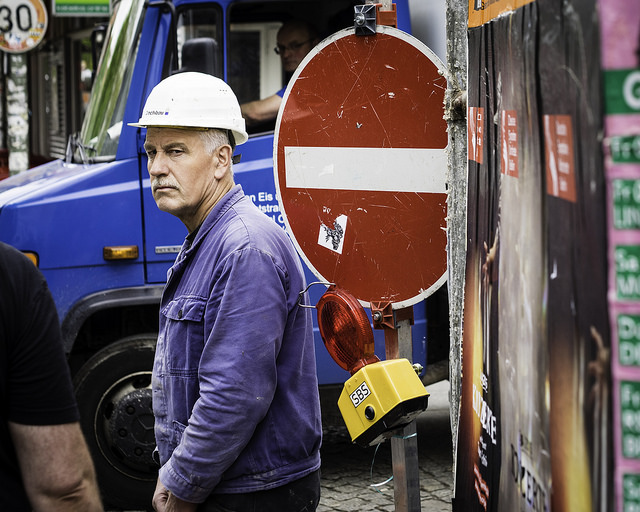 As more people in Europe become overweight or obese due to unhealthy diets and sedentary lifestyles, more people will also get diabetes.

Meanwhile, 80% of all type 2 diabetes cases among adults are related to obesity, according to the WHO. Given the explosive growth of obesity rates during the past decades, the share of healthcare expenditures associated with obesity is destined to increase, according to the European Centre for International Political Economy (ECIPE).

As diabetes is a “silent, chronic disease” instead of an immediate killer, policymakers tend to overlook it. This happens even though diabetes can lead to complications such as amputations and blindness, creating an immense amount of pain and suffering for the individual and his or her relatives. It also hits the productivity of the workforce.

João Nabais, president of the International Diabetes Federation Europe (IDF Europe), told EURACTIV in an interview that politicians need to be aware that if they invest now in diabetes prevention, the patients will have less complications in five to ten years, which will then save costs.

“We have to explain health and finance ministers that if they invest in prevention and proper access to treatments, because diabetes affects the workforce. We can no longer postpone a strong action on diabetes,” he said.

“Some politicians understand this, but there’s also the problem of stereotypes. The stereotype is of an old, overweight person. Of course this is sometimes the case, but now many don’t fit into this stereotype. We need to convey the message that diabetes affects the workforce. In times of an economic crisis, each country must have a fully working workforce. We need to ensure that every citizen is productive. Otherwise, a country will not overcome the economic crisis,” Nabais stated.

Some occupational groups at higher risk

Research has shown that some types of occupations increase the risk of diabetes. An international study published in Occupational and Environmental Medicine suggests that those doing rotating shifts were at highest risk, according to the BBC.

It is thought that disruption to the body clock affects waistlines, hormones and sleep, which could increase the risk. Studies in sleep laboratories have shown that making people sleep at the wrong time of day could lead to the early stages of type 2 diabetes, which developed within weeks.

The study, by researchers at Huazhong University of Science and Technology in China, showed shift workers were 9% more likely to have type 2 diabetes.

The researchers said that given the increasing prevalence of shift work worldwide and the heavy economic burden of diabetes, the results of the study provide practical and valuable clues for the prevention of diabetes.

“Shift workers should be educated about diabetes symptoms in an effort to forestall or avert the earliest clinical manifestations of disease. Improved shift modifying strategies should be implemented into the company’s management scheme to effectively protect shift worker from diabetes,” one of the researchers, Zuxun Lu, told the BBC.

According to the Second European Working Group on Diabetes and Driving, the majority of people with diabetes will be treated with drugs (such as oral hypoglycaemic drugs or insulin) that eventually can provoke hypoglycaemia. This can effect a person’s functional abilities with a slower reaction time, impaired coordination and in some cases to loss of consciousness.

This means that diabetes can weaken and complicate a person’s ability to perform at work. One example could be a truck driver who spends many hours on the road, and puts his or her own life, as as well as other people’s, at risk.

The EU’s directive on driving licenses from 2009 states that, among other things, drivers treated with medication, should be subject to authorised medical opinion and regular medical review, and that driving licences should not be issued to, nor renewed for drivers with severe hypoglycaemia. In that case, assistance of another person would be needed.

However, in early 2010, IDF in collaboration with the Association Française des Diabétique collected in several European countries information about national legislation regarding driving licences for people with diabetes. While data was unavailable in seven member states, some member states implemented the directive in the strictest sense, going even further than the EU legislation, while others hadn’t implemented the directive at all.

Diabetes is a chronic disease characterised by high blood sugar levels over a prolonged period.

Untreated, diabetes can cause many complications including heart disease, stroke, kidney failure, damage to the eyes and foot ulcers, which in extreme cases may require amputation.

50% of all people with diabetes die of cardiovascular disease, making diabetes the fourth most common cause of death in Europe, EDLF figures show.