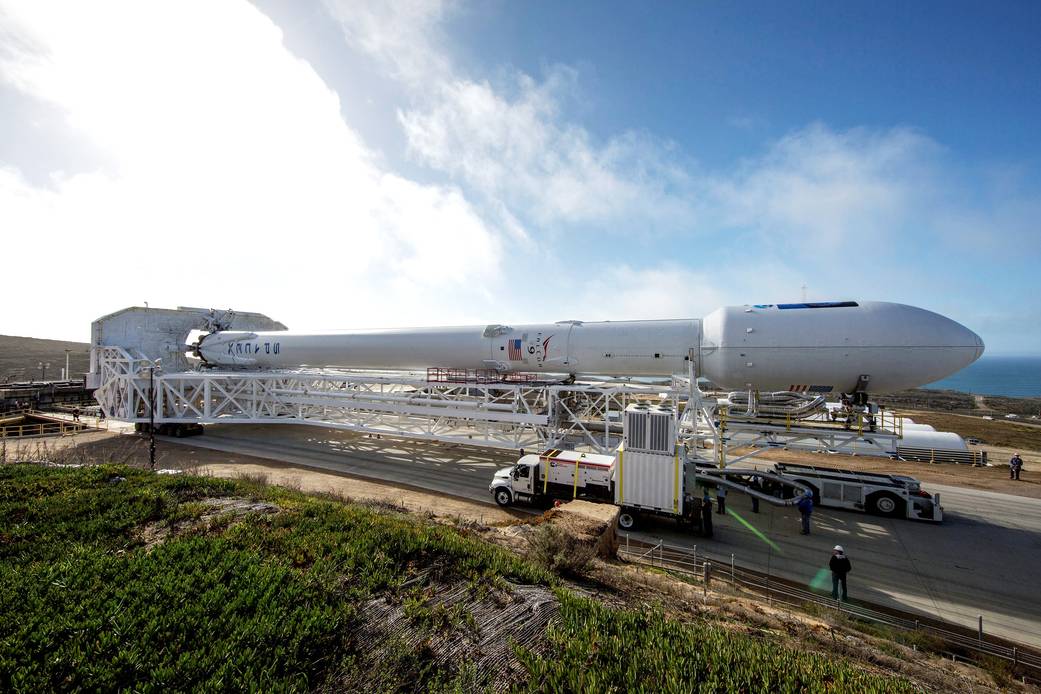 The Falcon 9 rocket that carried Jason-3 into orbit, where it will collect important information on the state of our oceans. [Spacex/ NASA]

The Jason-3 satellite has finally been put into Low Earth orbit, after several delays, and will now provide European scientists with essential data regarding the state of the planet’s oceans. EURACTIV Italy reports.

Previously known as GMES (Global Monitoring for Environment and Security), Copernicus is a European Union programme that is intended to observe the Earth from orbit, started in 1998 by the European Commission and a group of special agencies.

One of the key objectives of the project is to guarantee Europe’s independence in terms of data management and monitoring the state of the planet.

Copernicus is made up of a complex system that collects data from multiple sources: Earth-observing satellites and in-situ sensors, such as ground stations and marine and air sensors providing detailed information on various factors. The project then processes the data and provides timely responses and services that can support the needs of European policy on environment and security.

Franco-American oceanographic-satellite Jason-3 was successfully launched from Vandenberg base in California on Sunday (17 January), after several delays brought on by mechanical failures. The device was made by Italian company Thales Alenia Space.

Jason-3 will carry out measurements of waves and the ocean surface, essential data that is required to predict sea currents and which is used in operational oceanography. It will also be used in conjunction with atmospheric observations in order to produce seasonal forecasts.

>>Read: Damage to oceans could be irreparable and deadly

Jason-3 is also being used as a reference point to measure sea levels by fellow GMES satellite Sentinel-3, one of the main observational missions developed by the European Space Agency (ESA) and the Commission to monitor the oceans and the Earth. Jason-3 will provide baseline data essential to carry out its objectives.

The overall aim of the EU’s space policy is to use space-related technology to tackle some of the most pressing challenges today, such as fighting climate change, helping to stimulate technological innovation, and providing economic benefits to citizens.